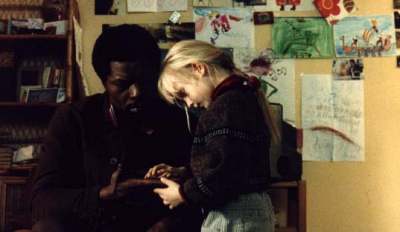 August 1989. While riding in the tram, a west African asylum seeker has his ticket checked and escapes. When Frederic Otomo is arrested a few hours later, he stabs two policemen to death and is shot dead. Based largely on a fictitious screenplay, the film tells the story of what might have happened that day and how the catastrophe could come about at all.