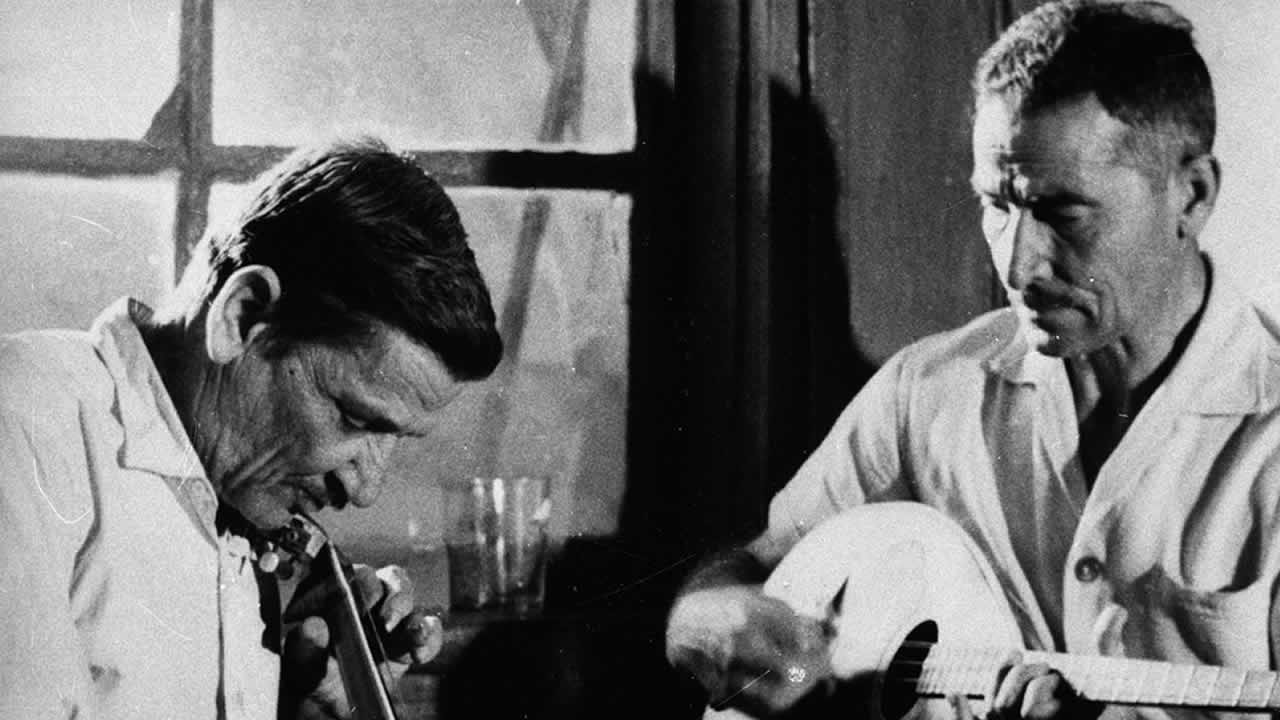 The film tells the story of a man who for a long time has been living by himself on the island of Spiralonga. Once a leper colony, it now is uninhabited, which is why the last person has to leave as well. But he doesn’t go of his own free choice. He finds a new home in Crete, but he no longer says a word: “I don’t speak, this is my last word.” Rather, he picks up a lyre, an antique plucked string instrument.