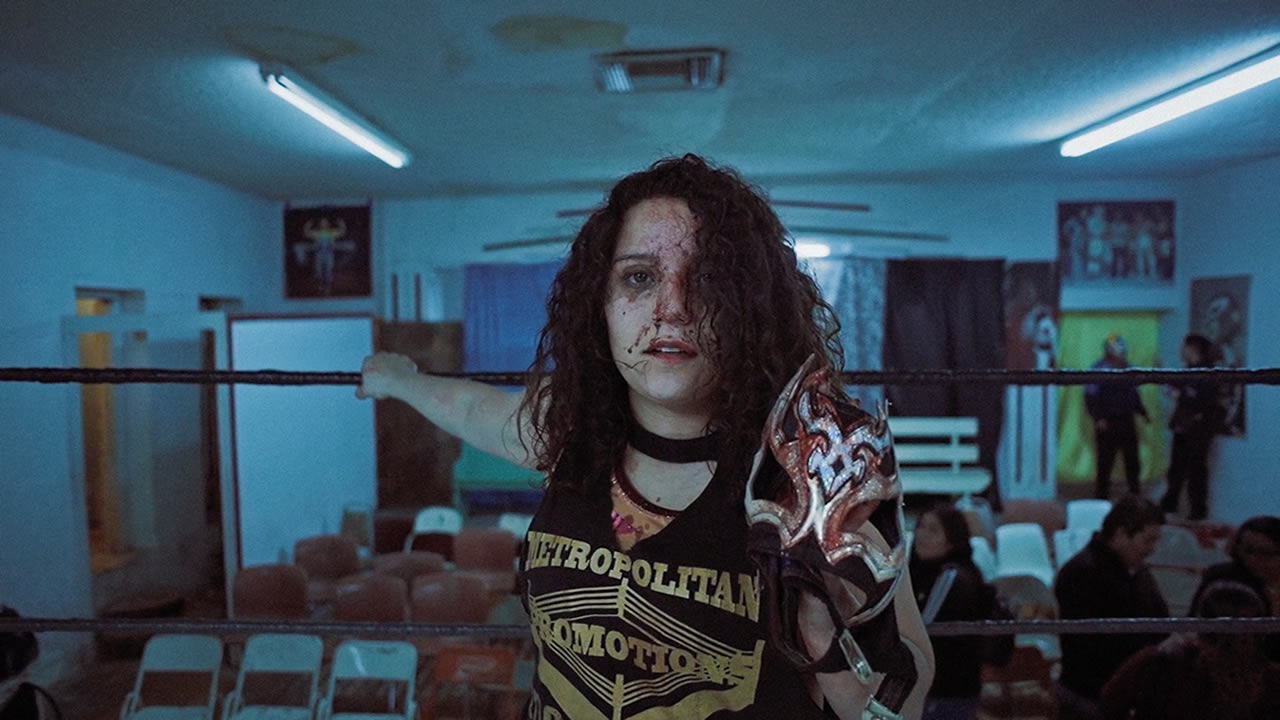 The film is an intimate portrait of three courageous female wrestlers (Luchadoras) from the Mexican border town of Ciudad Juarez – with the highest number of violent acts against women – who, despite prevailing machismo, are redefining the image of women in Mexico. With Mexican passion, they stand for an image of women that is strong, loud, and self-confident. They are Luchadoras – female wrestlers in the world of Mexican wrestling, the Lucha Libre.

The diminutive Mini Serinita, whose biggest dream is to become a full-time Luchadora in the big arena in Mexico City and leave behind the factory work that disenfranchises so many women. Lady Candy, who can see the U.S. border her daughters were taken across against their will from her home, but cannot cross because of Visa regulations. And Baby Star, the young, recently divorced, single mother who was a Lucha Libre star in her younger years and is now making a comeback. With Mexican passion, they present a new image of what it means to be a woman in Mexico.

JANE BY CHARLOTTEOSCAR MICHEAUX THE SUPERHERO OF BLACK FILMMAKING