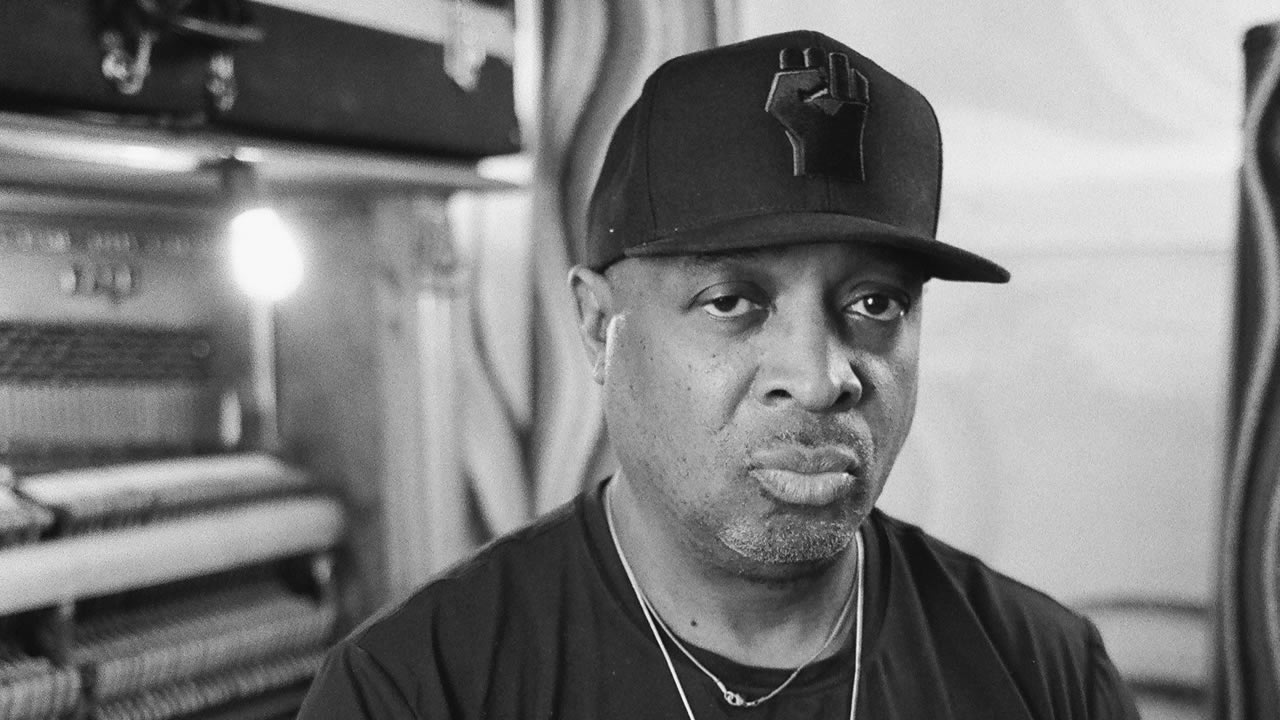 There are people whose story is famous and becomes immortal the moment it is lived. There are others instead, like Oscar Micheaux, whose life only becomes a model for many after being forgotten. Considered the true pioneer of the African-American film industry, the king of “race films”, Micheaux was largely forgotten by the time of his death in 1951. His notoriety reappeared only at the end of the 1980s. The most successful African-American director of the first half of the 20th century, Oscar Micheaux has written, directed, and produced more than 44 films and six novels. The story of Oscar Micheaux is a long, complex, and fascinating adventure to be rediscovered.