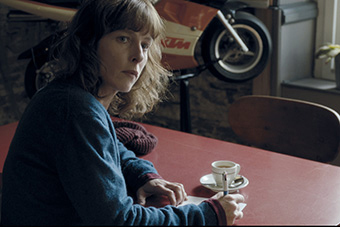 Lulu is unhappy. She is in a rut and the years have flown by way too fast. She has three children with her husband who shows little interest in her. She wants her own life back. So she looks for a job, any kind of job. But despite her interest, the interview doesn’t go well. Even worse is her husband’s reaction, he makes fun of her instead of showing understanding. When she then misses her train, subconsciously perhaps even intentionally, her life is thrown out of kilter and she decides to take some time off, just for herself.

She has three decisive encounters: with an ex-convict who is being protected by his brothers, with an old woman who is bored to death, and with an employee who is being harassed by her boss. The surprise of love, the comfort of female solidarity and a case of misplaced compassion help Lulu to find an old acquaintance she has lost touch with: herself.