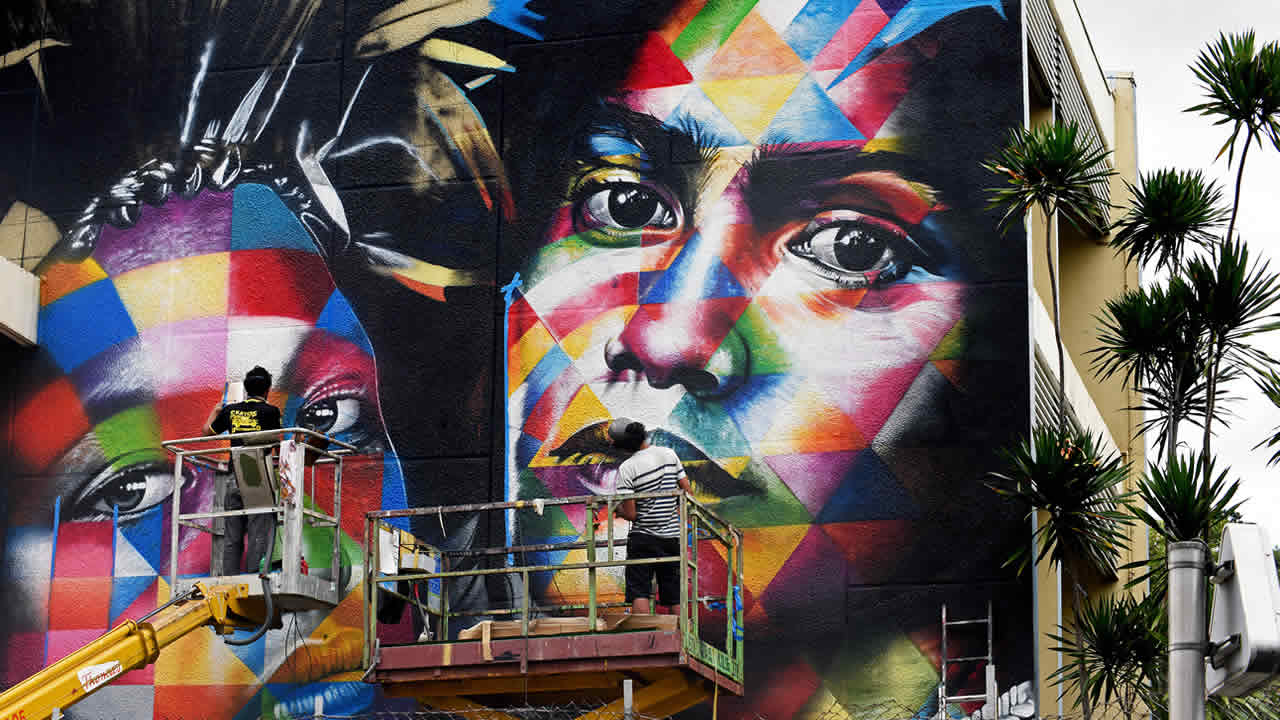 In New York in the 1970s, photographer Martha Cooper took some of the first very vivid pictures of graffiti that appeared on the city’s subway cars at that time. Decades later, Martha realizes that she has unexpectedly become an icon of the street art world. Her visionary photographs contributed to the spread of graffiti around the world. Now, at the age of 75, Martha must find her way in this changed culture. The once small community of struggle and adversity has evolved into a commercial industry driven by the growing influence of social media.