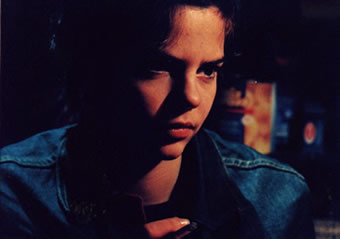 16-year-old Lisa loves her boyfriend David, who would like to have sex with her. But Lisa hesitates; she has already had her first experience and would rather forget it. David misinterprets her reluctance and pressurises her. Trying to avoid the problem, Lisa withdraws into her own small world. But eventually she finds a way out.