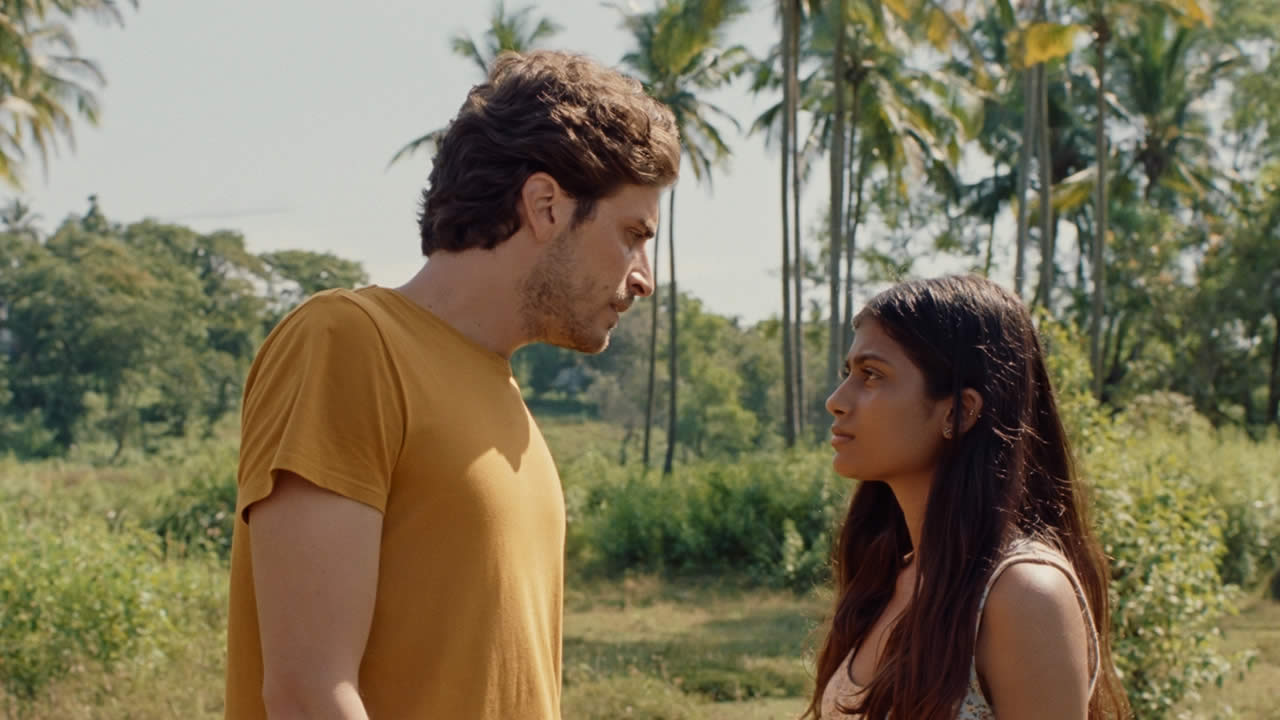 Gabriel is a 30-year-old war correspondent whose beat is the Middle East. Recently taken hostage while on the job in Syria and then released, he believes he may be suffering from post-traumatic stress disorder. On the advice of a psychiatrist, he travels to India to visit his godfather. There he encounters Maya, his godfather’s college-aged daughter, and a relationship gradually begins to develop, despite the decade or so age difference between them. As Gabriel slowly adjusts to safety and society in India, he also reintegrates into normal life — and back into parts of his past that resurface during his trip.