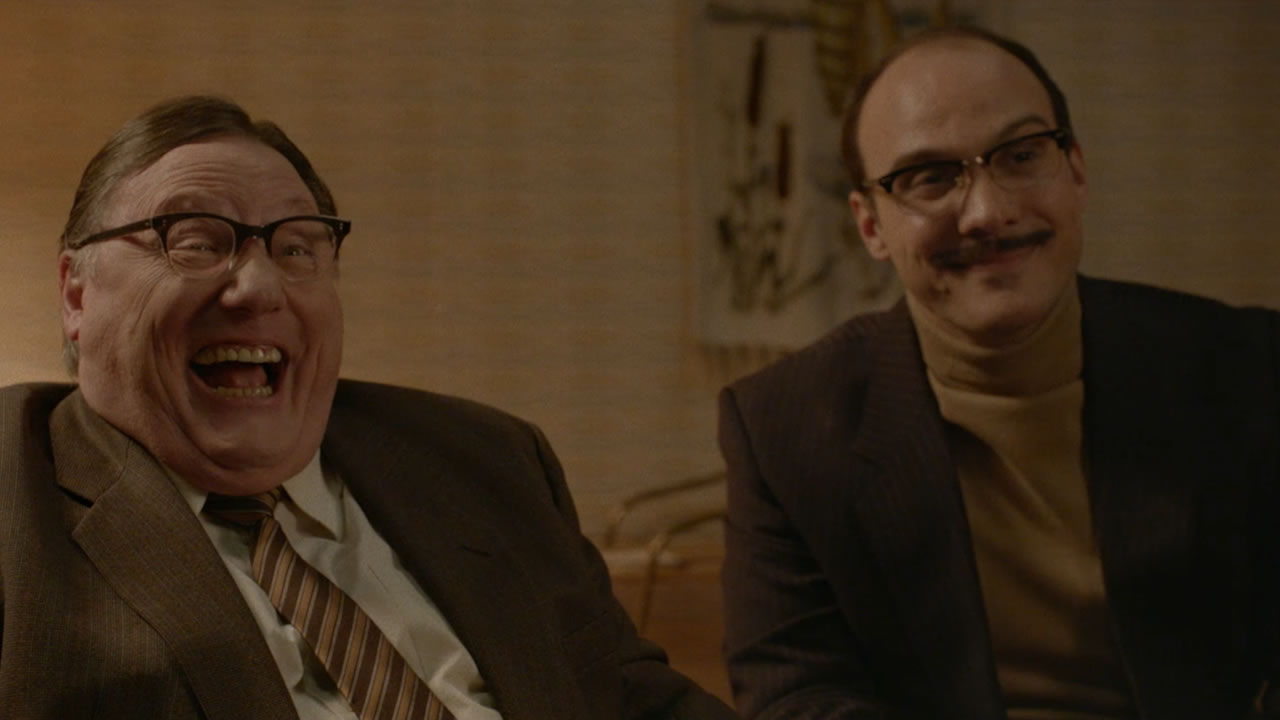 1963 in a hotel room in Berlin. The migrant worker Mahmut Güzel is waiting for his emigration to Turkey. But then Thilo Schmidt from the employment office and his Turkish interpreter Kani Kipcak show up and inform him that he has to stay in Germany because he is needed and refuse to issue him his departure papers. Mahmut tries to do everything in his power to leave the country.