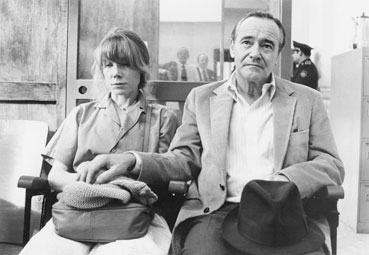 Against the backdrop of political events in Chile in 1973, when General Pinochet staged a coup against the incumbent president, Salvador Allende, with the aid of the USA, Constantin Costa-Gavras mounted an extraordinary political thriller based on a true story that plays in an unspecified South American country and was shot in Mexico.