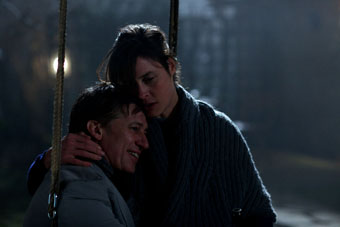 Anja and Jo’s happy family life with their two children is starting to crumble. Ever since a new boss took over at the office, Jo is being bullied at work. At first, it’s just little things that start wearing down the general atmosphere, until eventually Jo is fired. Anja, his parents, his in-laws and his friends are shocked and try to support Jo in his desperation. But such an humiliation is not so easy to cope with. When Jo strikes back, things seem to return back to normal …