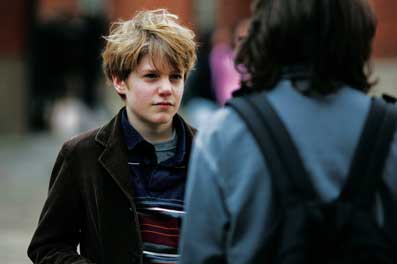 Julien is an adorable boy on the cusp of adolescence, but he is also a prisoner of love. His mother, neglected by her academic husband, adores him excessively and controls his every move, often through cruel psychological bullying. Miserable, he tries to break free, finding and then losing a girlfriend, turning to his grandmother and sister, calling the police, threatening suicide … But there’s nothing stronger than a mother’s love.