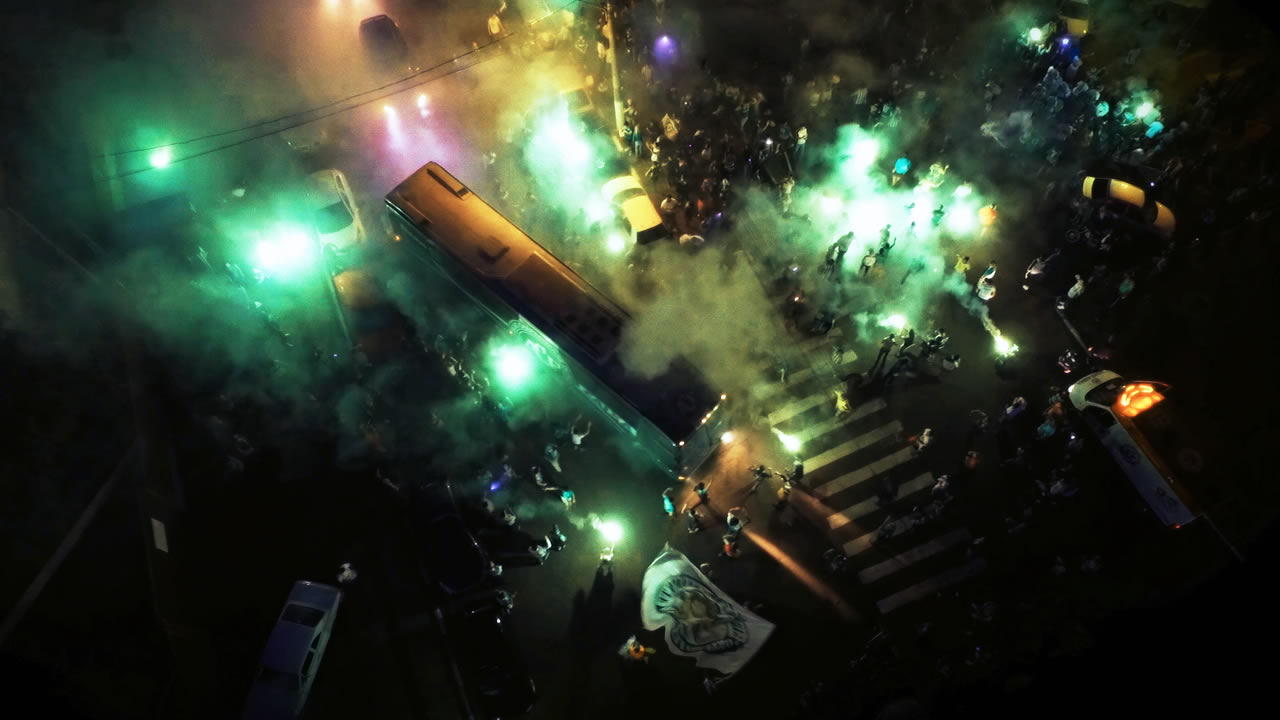 On November 28th 2016, the soccer club of the small Brazilian town of Chapecó is on its way to the greatest highlight in the club’s history, the finals of the Copa Sudamericana. But there is a tragic accident during the flight to Colombia for the first match against Atlético Nacional: the plane crashes in the mountains just eight miles from the airport, with the team, the coaching staff, the manager and journalists on board. Of the 77 passengers, only six people survive seriously injured. Among the survivors are three of the team players. How does one deal with such a tragedy? The club, surviving relatives and the residents of Chapecó are torn between their mourning and the desire to carry on.