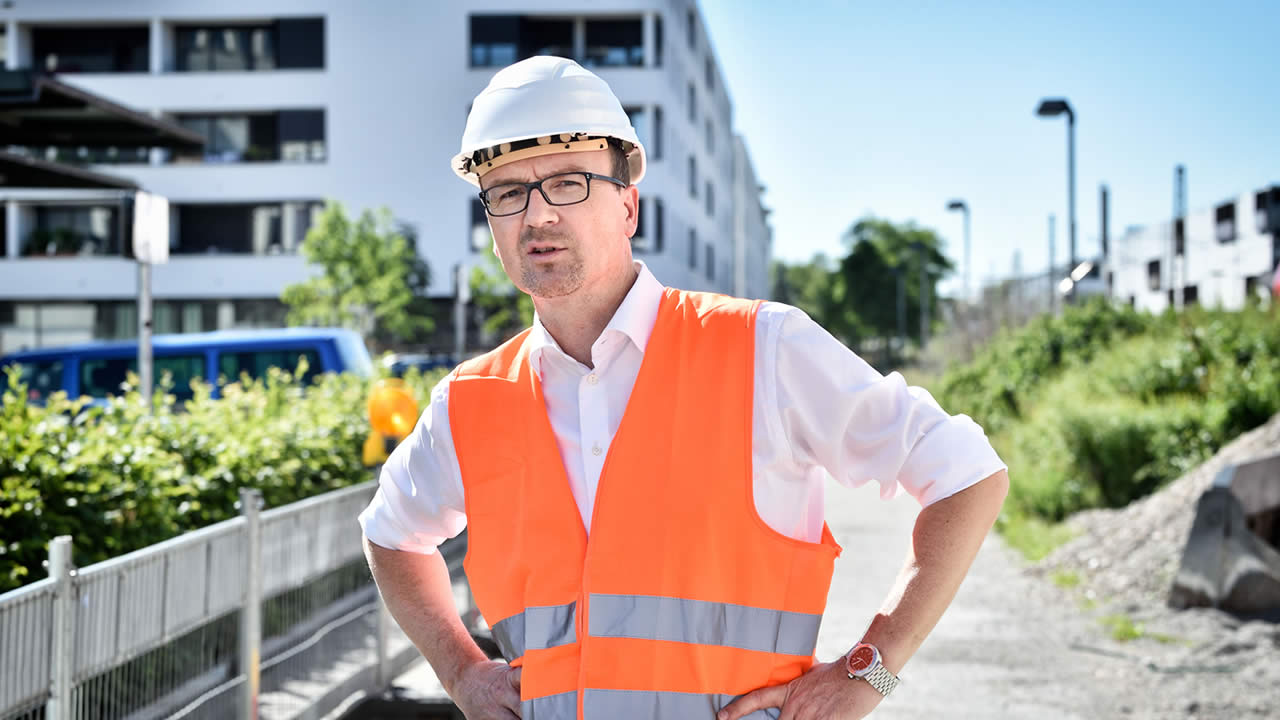 A city, a cinema, and a reluctant farewell. In 2017, in the city of Constance on Lake Constance, Europe’s largest chain of drugstores opened the city’s fifth branch store: more diapers, more toothpaste and more toiletries for the local residents and the consumer tourists from Switzerland. Until the year 2016, the premises were reserved for film culture, this was the location of the former “Scala Film Palace”. When Douglas Wolfsperger returns to the magical site of his cinematic socialization, the public opposition to this pending closure is in full swing. The filmmaker becomes witness to the final rebellion of a dying art house cinema, speaks to passionate film enthusiasts and matter-of-fact city administrators about loss and expansion, the increase in pleasure and trade, intransparent vested interests and advantageous business situations. Inner cities and cultural concepts change – in Constance and everywhere else. But who decides how and for whom?