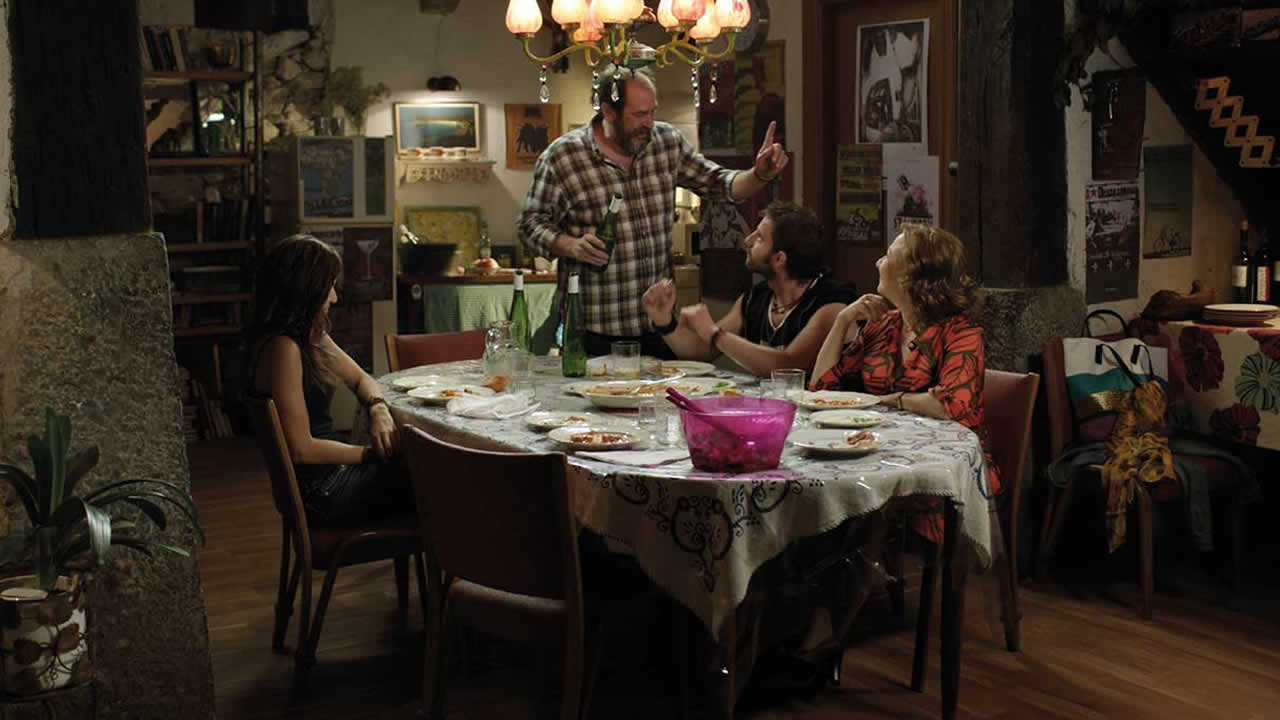 Rafa is a textbook example of an Andalusian. He has never left his beloved city of Seville for here he has everything that means anything to him in life: women, flamenco and lots of hair gel. But all of that changes when he meets a woman who just doesn’t seem to fall for his charms: Amaia, a genuine Basque. To win her heart, Rafa travels to the strange northern part of the country. An adventurous journey begins during which he is forced to do some crazy things, completely changing his accent and appearance in order to become a Basque himself.