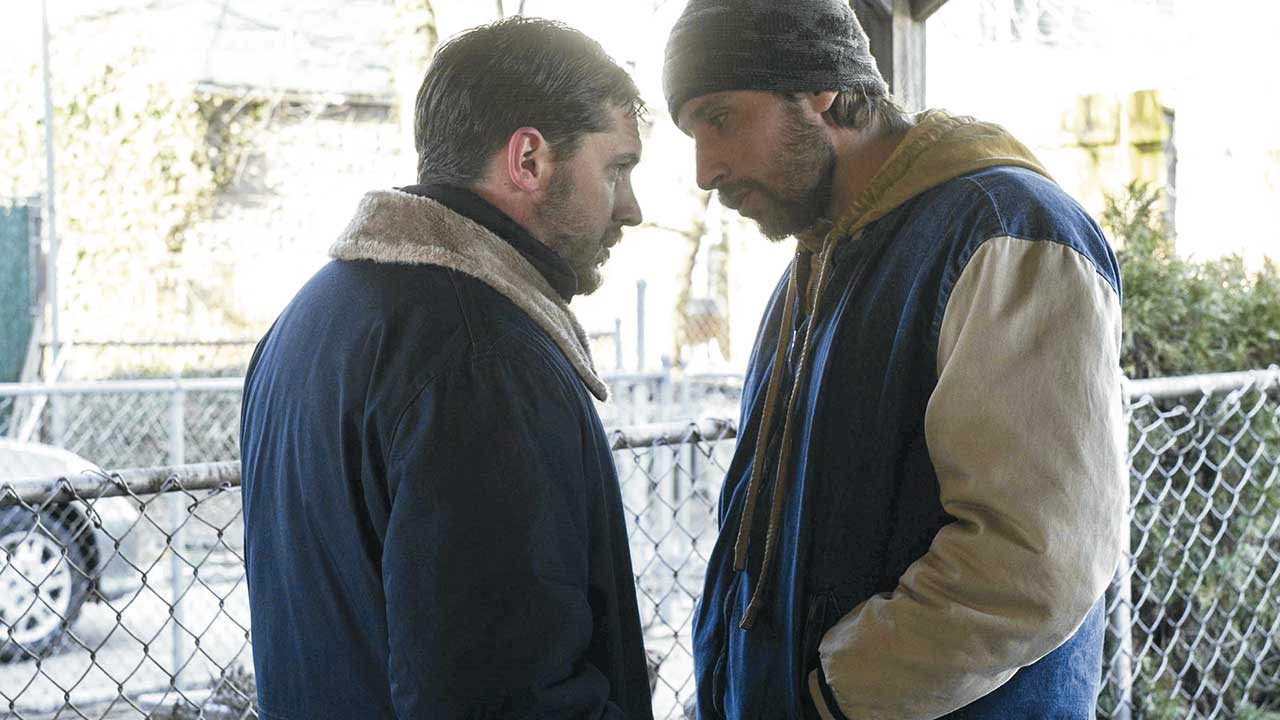 Bob Saginowski works in the bar his cousin Marv runs. He serves drinks and turns a blind eye when the local mob bosses from Brooklyn “park” their illegally obtained profits here. He is a loner who goes to mass every day, but never takes communion. Bob’s simple life becomes complicated, however, when he discovers a horribly abused puppy in a garbage dumpster. He asks his neighbor Nadia for help and nurses the small dog back to health. Soon he and Nadia notice a certain attraction to one another.

Big problems arise, though, when Eric Deeds, the dog’s original owner and Nadia’s violent ex-boyfriend, shows up and wants back both his dog and his girlfriend. And when the bar where Bob works is robbed, he gets into a hell of a lot of trouble with the owner, a Chechen gangster. Suddenly Bob is the focus of investigations which go way back into the past of a neighborhood where friends, families and enemies have always worked together to survive – and are willing to pay any price to keep it that way.