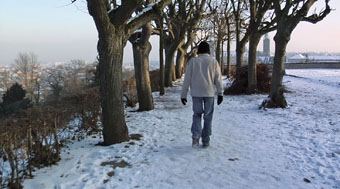 The documentary portrays the young archaeologist Sven who discovered during puberty that he feels sexually attracted to children. Sven talks openly about his pedophilic inclinations and his determination to never act on it. The film accompanies the protagonist over four years and reveals his inner struggle while raising questions regarding moral limits and the position of people like Sven in society.