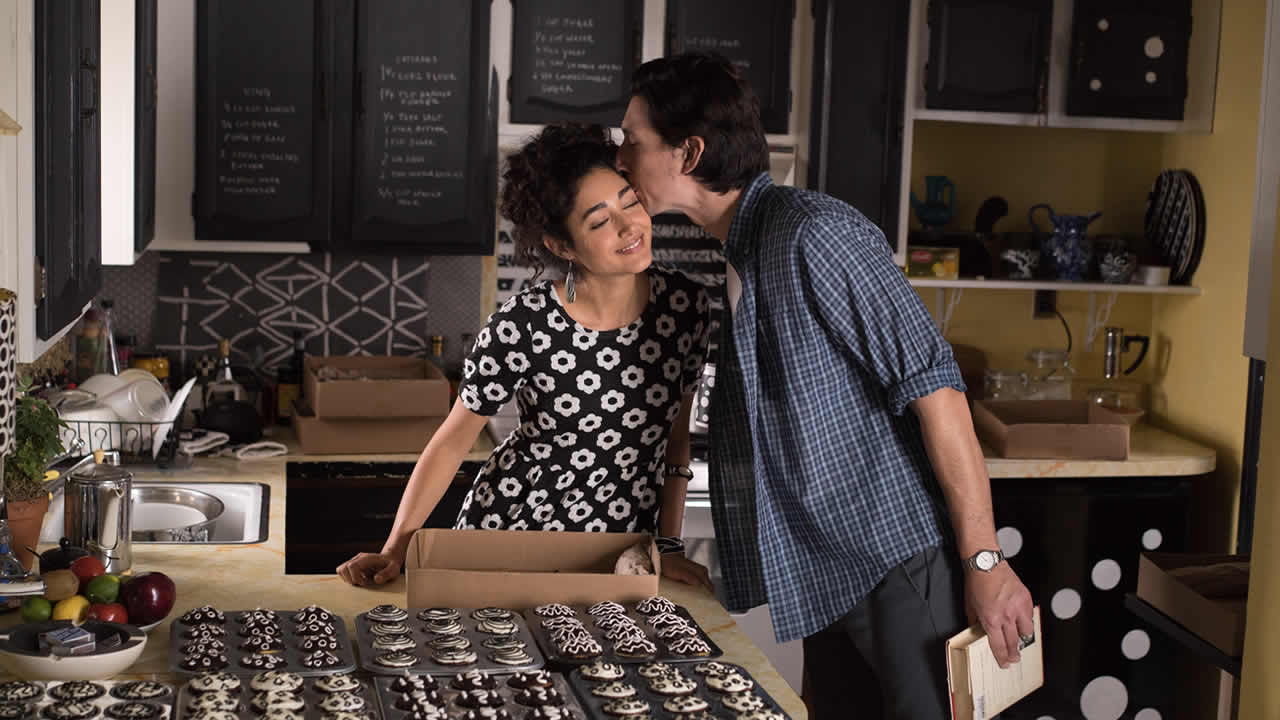 The film tells the story of the bus driver Paterson who has the same name as the city he lives in. The small town in New Jersey and its unusual inhabitants are the inspiration for the poems that Paterson, sitting on a park bench, writes every day. While his girlfriend Laura tries to convince him to make a career of his writings, Paterson is more than satisfied with the little things in life and the poetry he finds in everyday things.