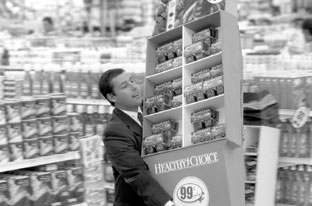 Something has to change in Barry Egan’s boring life. Dominated by his seven sisters, frustrated with his newly founded enterprise in the San Fernando Valley and inclined to uncontrolled outbursts of rage, he collects pudding coupons as a hobby, hoping to win endless frequent flyer miles.

Out of the blue, he meets a mysterious woman, Lena, who gives him his first taste of romantic love. When business takes her to Hawaii, Barry decides to break away from his everyday life and follow her. However, cashing in on the frequent flyer miles isn’t that easy. Just when love finally seemed within his grasp, it’s more distant than ever before …