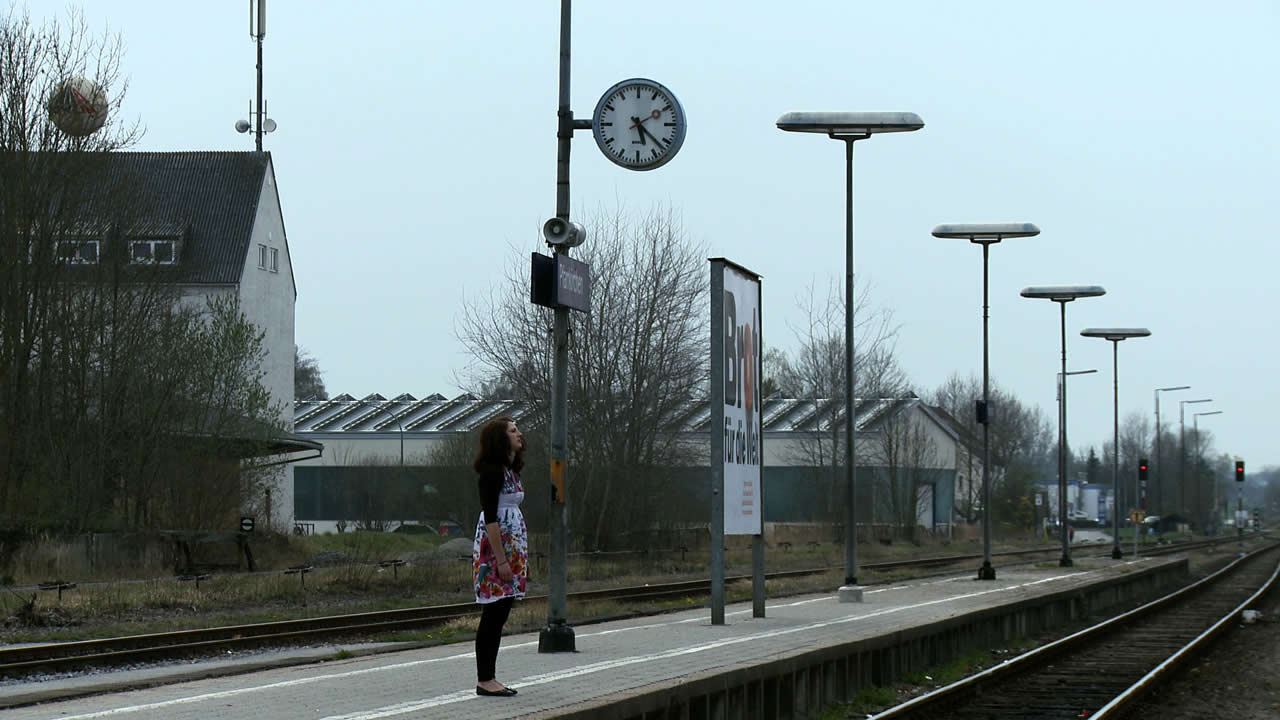 2014. Jenny lives with her father in a little house in Lower Bavaria. Her contract as a cattle prod at the slaughterhouse has just been terminated, and with it, her dreams of foreign countries and a driver’s license. Her mother is mentally ill and leaves the family as a young woman. Jenny grows up on her father’s construction sites, drops out of school and becomes the family’s problem child. Her sister Nicole is worried that Jenny might have inherited their mother’s mental illness. But Jenny is certain: the illness is not hereditary and she’s not going to let herself be pushed into anything, let alone from a man. And then the part-time farmer Andy appears in her life.

In 2016/17 people start talking about Jenny. She needs the same kind of therapy her mother had. Jenny’s desperate attempts to save her relationship and live up to her family’s expectations emphasize the heights of J.G. Herder’s motto: “Home is the place where I don’t have to explain myself.” But Jenny’s world looks different. She has to explain herself everyday. Everyday she has to fight for herself and a place to call home.