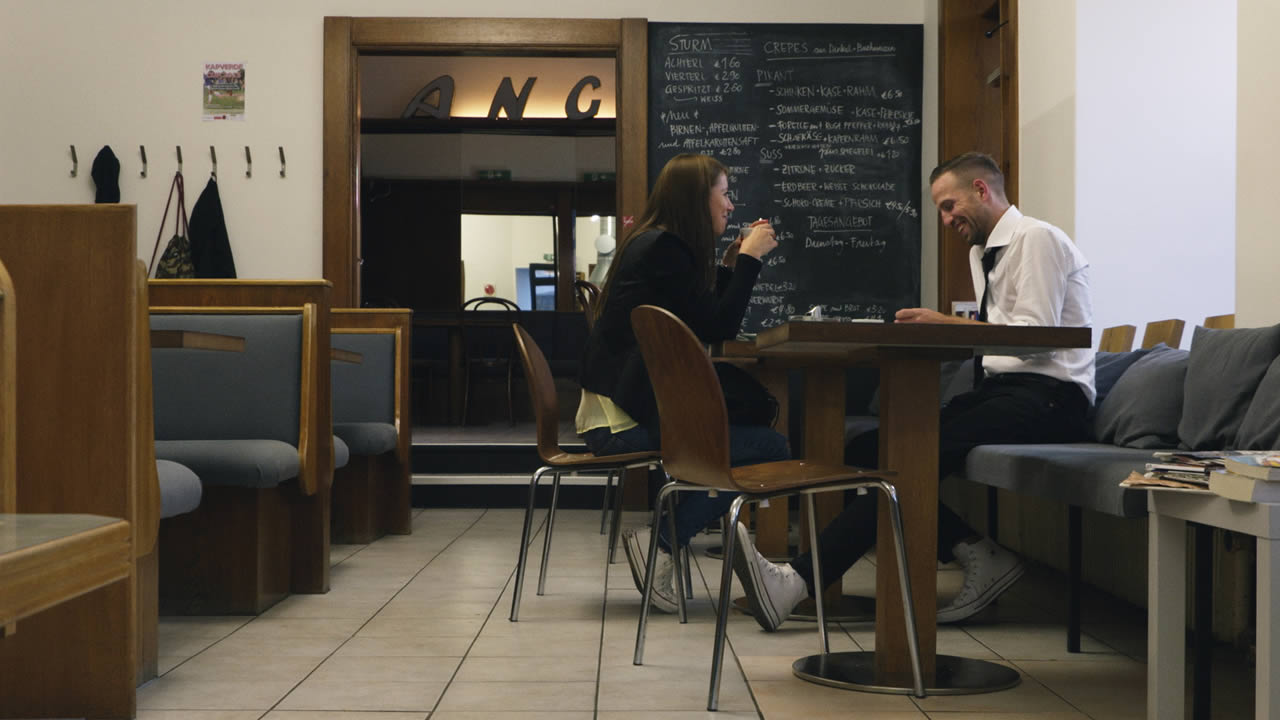 People used to meet their partners among their friends, at work or when going out, little by little, from date to date, getting to know each other. Today, the situation is quite different: in the meantime, tens of thousands of singles surf websites or download apps on their mobile phones to try to find the man or woman of their dreams, in the digital world. Online dating is no longer a taboo topic but, rather, a phenomenon of our time.

The film accompanies six protagonists who take on the challenge of online dating and allow us to participate in their search. With them, the phenomenon of online dating is explored. Not only does it shine a light on the dating rules and the huge industry behind it, but also delves into and reflects on the private lives of the singles and their needs and desires which are in jeopardy of being stifled in our anonymous and fast-paced times. It dives into a society which, on the one hand, stylizes the single existence, with an entire industry specializing on this target group, but also into an existence in which the need and desire to be part of a couple becomes ever more important.

BOMBSHELL: THE HEDY LAMARR STORYIT’S NOT YET DARK