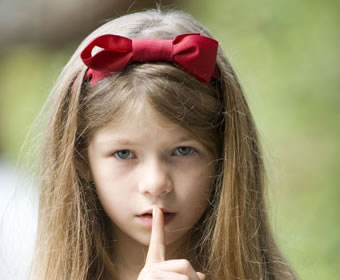 The author Ellison Oswalt writes books about true crime stories. In his desperate search for his next great success, he moves with his wife and children to a small town in Pennsylvania, where, years ago, a massacre took place which to this day has yet to be solved. He doesn’t tell his family, though, that their new house is actually that of the murder victims.

His inquiries with the local sheriff are not received enthusiastically either. And his family is also going through a crisis. His wife Tracy is sick of all the moving, his 12-year-old son Trevor is plagued by nightmares and his little daughter Ashley simply misses their old house. In the attic, Ellison finds a box full of old Super 8 movies, which in addition to harmless family moments also contain some pretty disturbing scenes. Since the police don’t seem to be interested in the new evidence, Oswalt takes it upon himself to investigate further. But the more he gets involved in the mysterious images, the more he starts to question his own sanity. And on top of it all, supernatural powers seem to have taken his family into their possession.