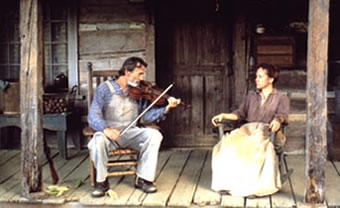 Circa 1907. Doctor Lily Penleric, a brilliant music scholar, has just been denied a promotion at the university where she teaches. Furious at the rejection, she leaves the conveniences of the modern world and travels to visit her sister who runs a struggling rural school in Appalachia. There she stumbles upon the discovery of her life – a treasure trove of ancient Scots-Irish ballads, songs that have been handed down from generation to generation, preserved intact by the seclusion of the mountains …