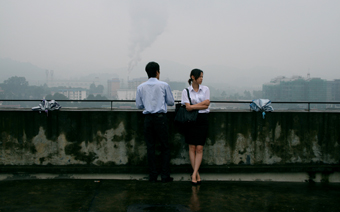 Ah-Li lives with his father on the outskirts of town in Southern China, earning a living as a debt-collector. One day he falls in love with a young girl, who is just looking for an adventure, and loses himself in a mysterious relationship with her, without realizing that she is capable of bringing out the worst in him.