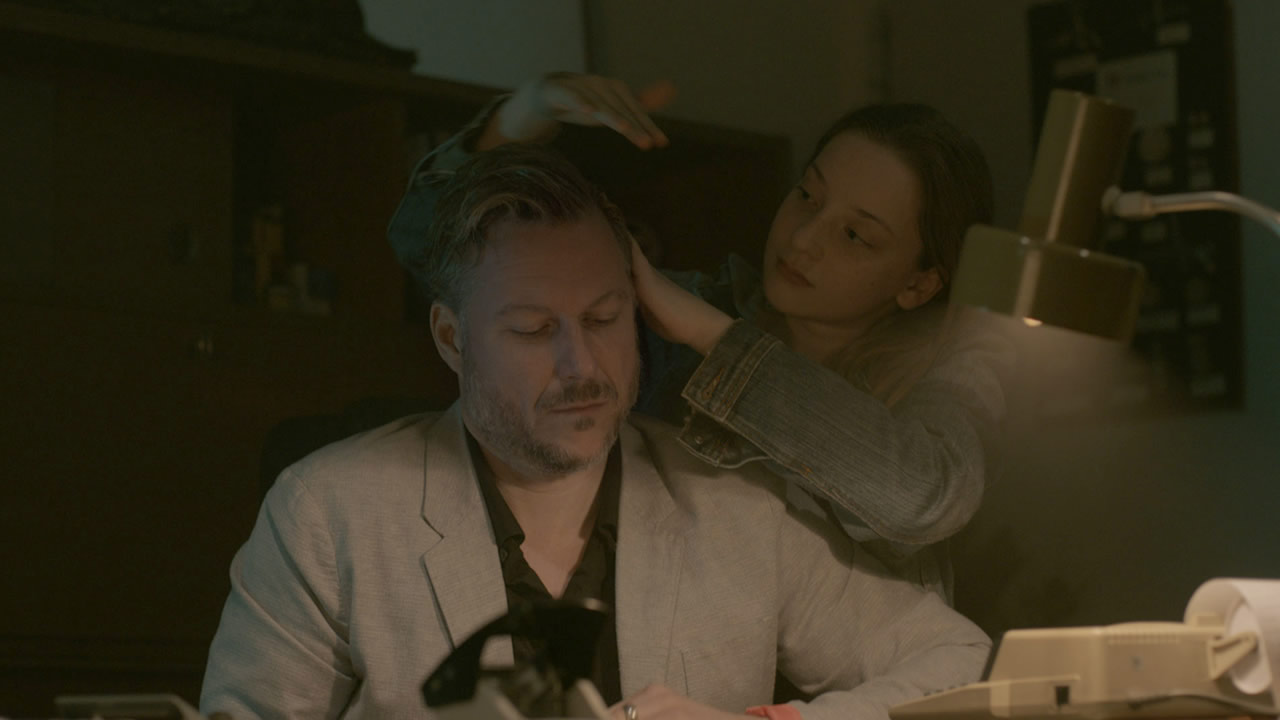 As she often does, Elsa (12) is spending the afternoon in her father Carl’s (45) strip bar. Annoyed and tired, he allows his daughter to look for loose change guests lost in the club. Waiting turns into boredom until an unexpected find attracts Elsa’s attention and the amicable relationship between father and daughter is called into question.