THE BIRTH OF A NATION / AUFSTAND ZUR FREIHEIT 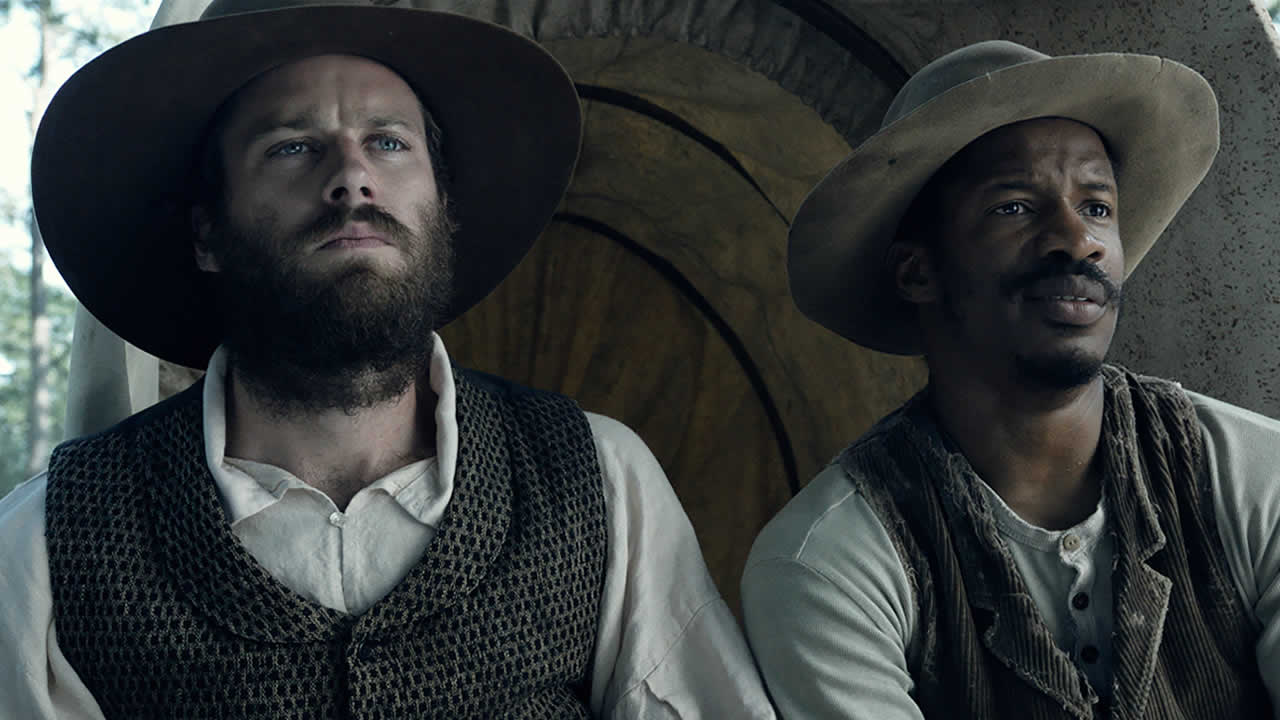 Set against the American South thirty years prior to the outbreak of the Civil War and based on a true story, the film follows Nat Turner, a literate slave and preacher whose financially strained owner Samuel Turner accepts an offer to use Nat’s preaching to subdue unruly slaves. As he witnesses countless atrocities – against himself, his wife, and fellow slaves – he orchestrates an uprising in the hopes of leading his people to freedom.