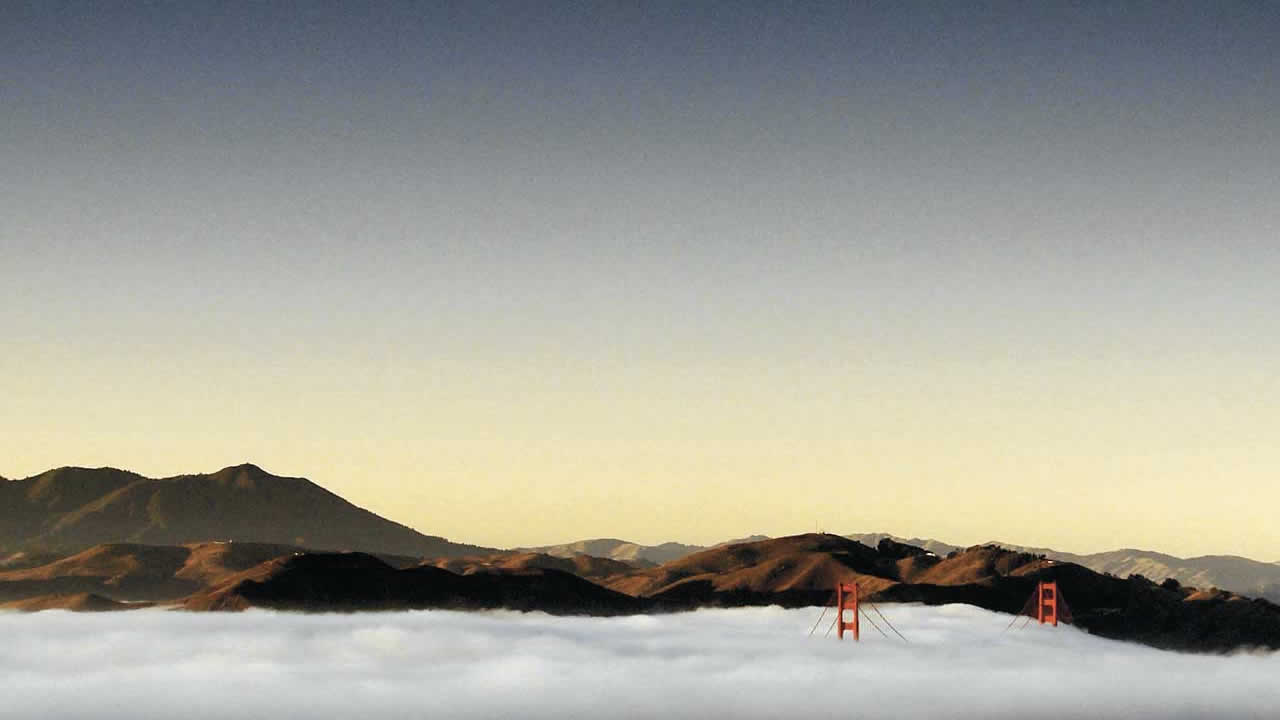 San Francisco, 1967. Carolyn Garcia, the wife of Grateful Dead’s lead singer, plants five marijuana seeds a GI brought back from Vietnam in her backyard. Her harvest five months later produces the best grass her hippie friends have ever smoked. This is the beginning of an unusual but triumphant success: today, in the most populated state in the USA, approximately eight million kilos of marijuana are harvested every year. It is considered the best in the world. Varieties like Premium Baba Kush or Green Crack flourish superbly under the California Sun.

But is all of this legal? Dennis Peron had been caught with grass for his Cannabis Club, where his gay friends suffering from AIDS received marijuana as a pain killer. In the spring of 1995 he is released from prison once again. Fed up with jail, he strives for fundamental changes. He polls the citizens of California, asking for their opinions on the use of marijuana for medical purposes. The answer is unanimous and overwhelming. By way of a referendum, marijuana is legalized in California for medical use, and that’s when the problems really begin.