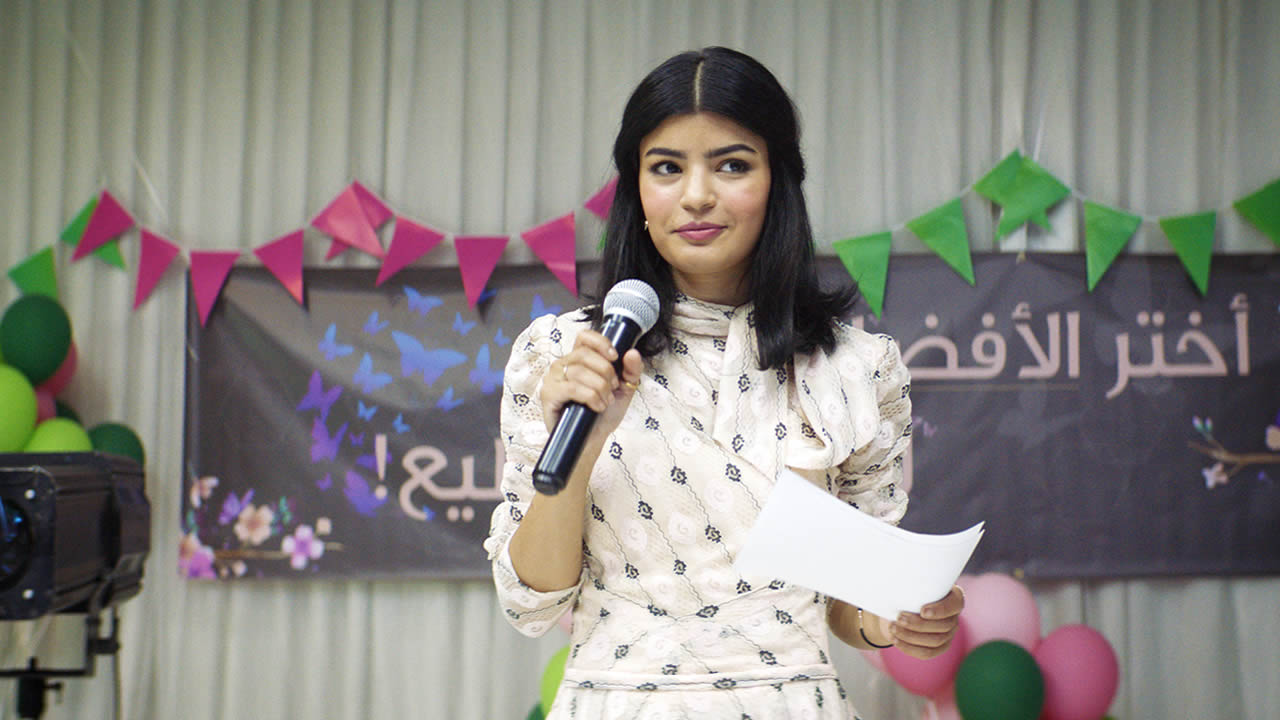 Maryam is a doctor in a small town in Saudi Arabia. Despite her excellent skills, she has to fight for the respect of her staff and her patients every day. Maryam is particularly angry about the condition of the street in front of the clinic. Because the city won’t asphalt the access road, the patients regularly get, literally, stuck in the mud. Maryam wants change and applies for a better job in Dubai. But because of a formality and because she has no male companion, she is not allowed to travel. Maryam seeks help from a distant cousin. But chance has it that as a civil servant he would only receive candidates for the scheduled election of the city council. So out of defiance, Maryam declares herself a candidate.

Only later does it become clear to her what opportunities lurk between all the bureaucratic arbitrariness: as a city councillor she could take the paving of the clinic access road into her own hands. Maryam and her two sisters launch a campaign that cannot be overlooked. Restrictions for women lurk at every corner; nevertheless Maryam’s voice becomes louder, her appearances more courageous, her demands more radical. The young doctor, who takes the long-fought right to her own car as a given, now insists on a road she can drive on.