THE RENEGADES – A LONG WAY HOME 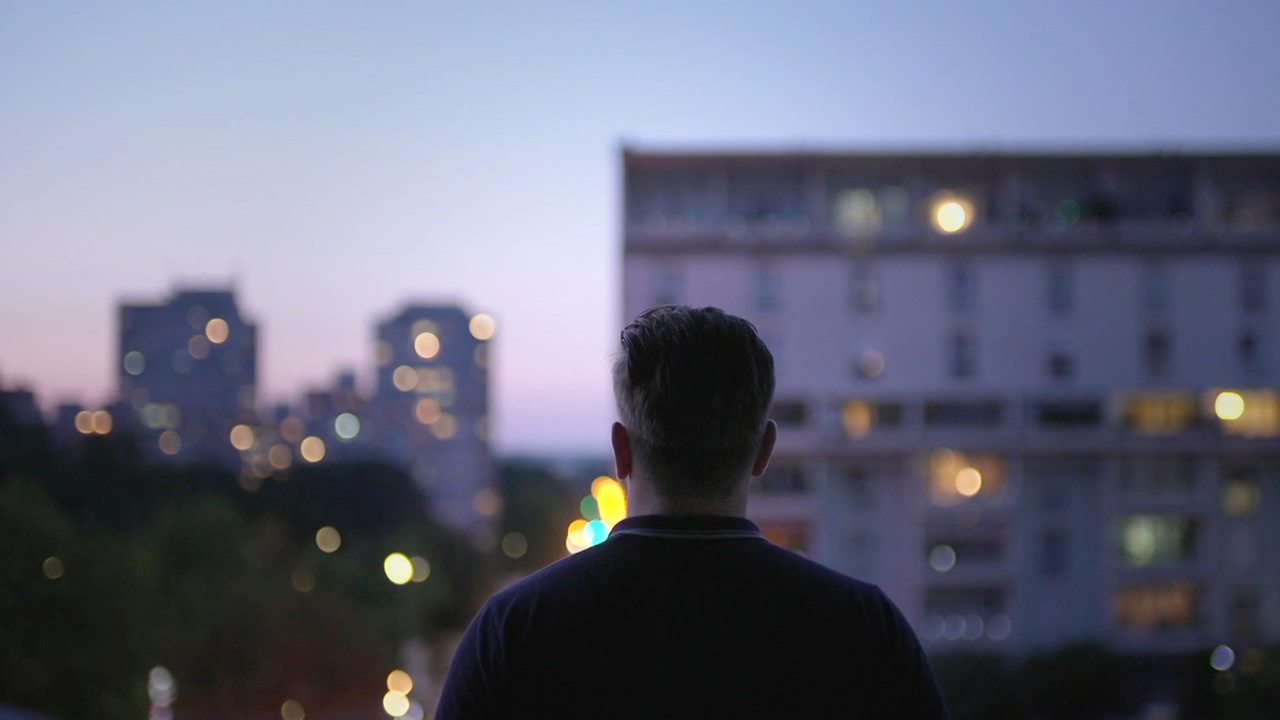 “This is what your brother wanted: A martyr’s death.” Meral from Hamburg cannot believe it: Her little brother Ferhat, the baby of the family, is said to have died in the fight for the Islamic state. But she does not want to accept this.

The ex-terrorist Oliver has returned home. At the age of 16, he joined the IS terror organization and became the face of its propaganda machine. Today he is a 21-year-old war veteran, blind in one eye. The shrapnel from 19 grenades in his body remind him of the deeds of that time.

Oliver and Meral: he a perpetrator, she a victim of the radicalism of her own brother. Two wounded souls connected by a fateful photograph.