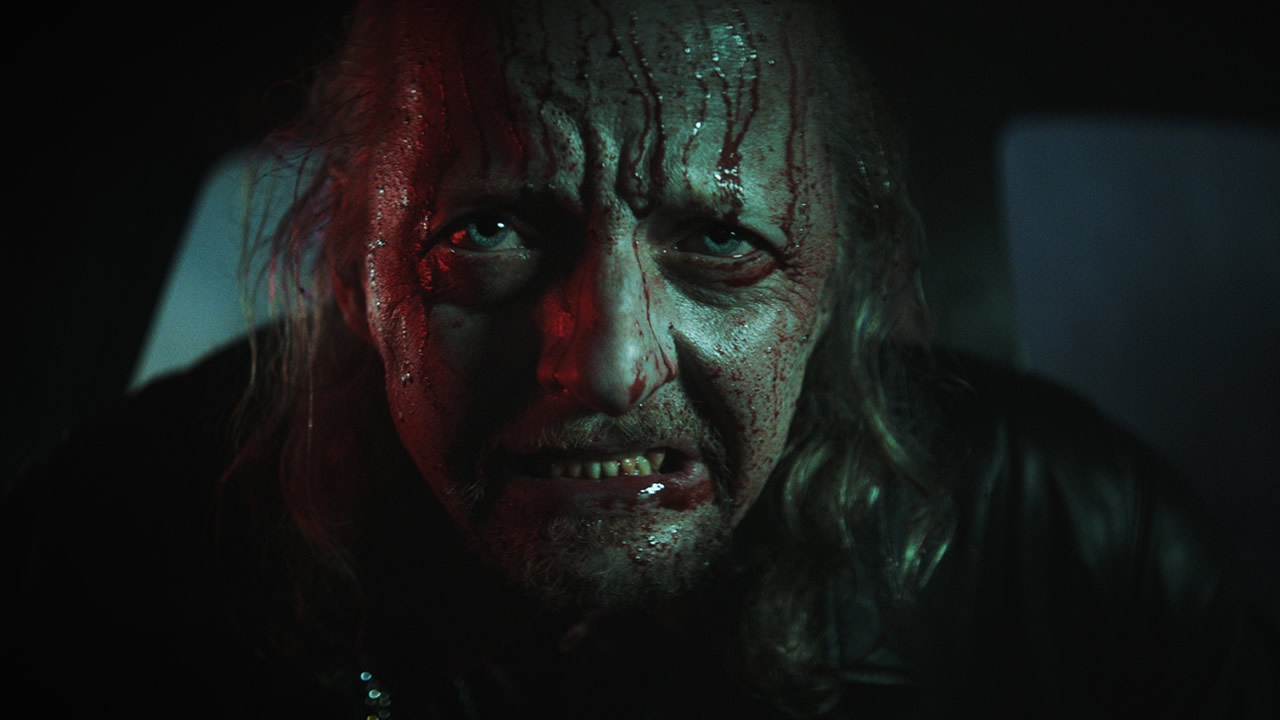 The film centers around Hulda who is suspected of being responsible for the death of her brother, Steindi, and is therefore under investigation by the police. After being released from custody due to insufficient evidence, she has nowhere to turn to. She lingers around in the cold until she sees an elderly man being beaten by two thugs in an alley and comes to his rescue. The elderly man turns out to be Hjörtur, a 1000-year-old, single, homosexual vampire. A friendship develops between them and Hjörtur repays Hulda the favor by returning her brother to life, but with terrible consequences. At the same time, however, they are up against the aggression of a cult and the police who seem to be obsessed with them.