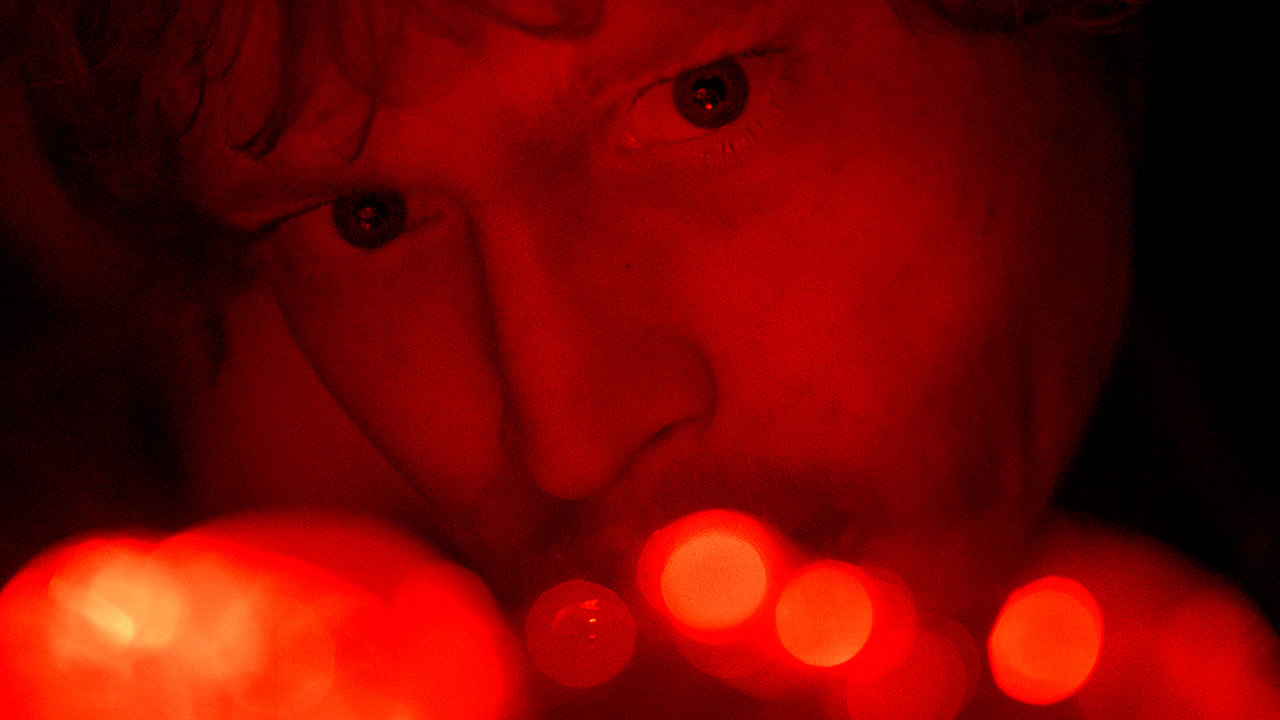 Norman is the only survivor of a tragic fire which killed his parents when he was still a child. Ever since, he has been racked with a feeling of guilt, constantly agonizing about legitimately thinking himself guilty or not. Together with his girlfriend Penelope and his eight month-year-old son Caleb, he tries to build up a new life and create the family he never had. But his past catches up with him one night when he rescues his blind friend Andi from a burning apartment. Norman’s memories come flooding back and he takes off in search of the flames.