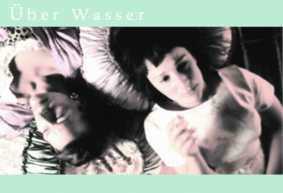 Two sisters, Marie and Johanna, have always lived together. Neither of them care much for men and earn their living by relieving them of their money. Johanna flirts with them while Maria takes the cash. One day, Johanna and Maria reply to Hugo’s lonely hearts ad. Since he’s very wealthy and has no relatives, Johanna decides to marry him. But Hugo has fallen in love with Marie and proposes to her. As furious and hurt as Johanna is, she insists on Marie marrying him. And then Marie falls in love with Hugo …