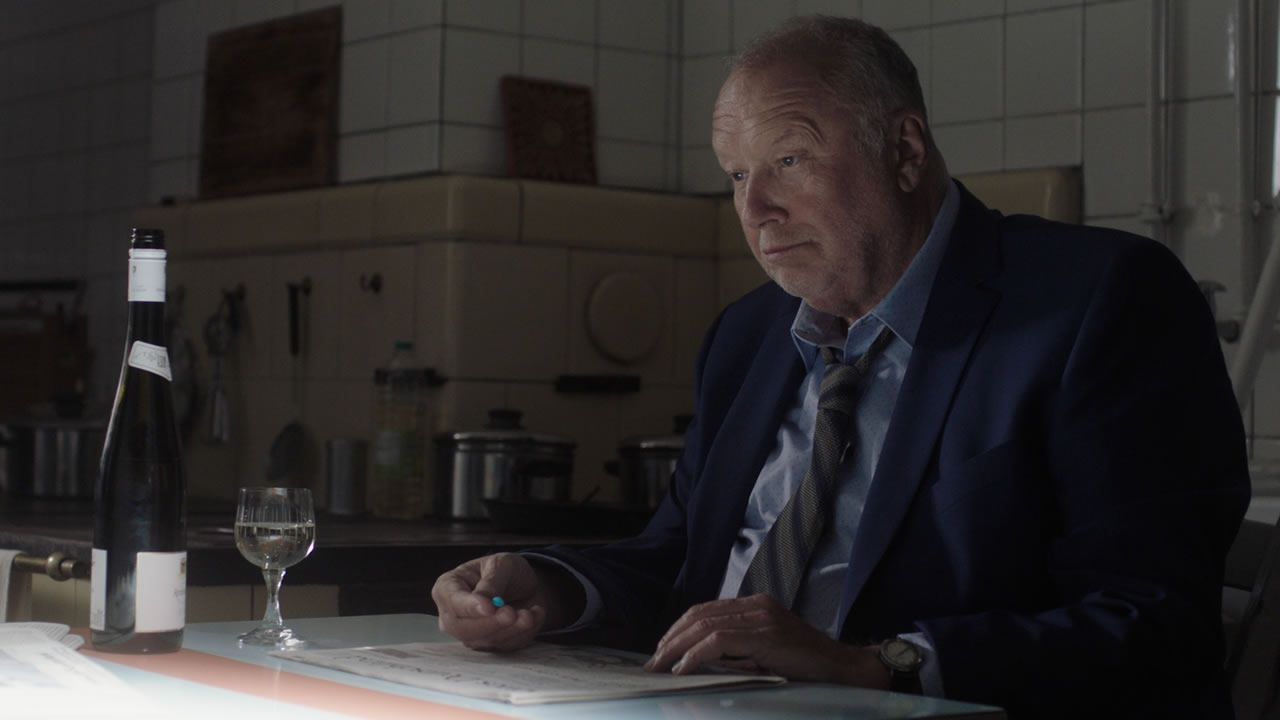 12 years after the fall of the Berlin Wall. The embittered socialist Robert Lekroucha (62) lives with his son Wladimir (13) in the East German province. After an unexpected inheritance, he responds to a job announcement from a young woman and offers her work as a maid in his home. But when Irma Freimars appears, things aren’t the way they should be. Irma comes from the much-hated West, she’s not young at all, she wears a cross around her neck, and she drinks sour Riesling wine!