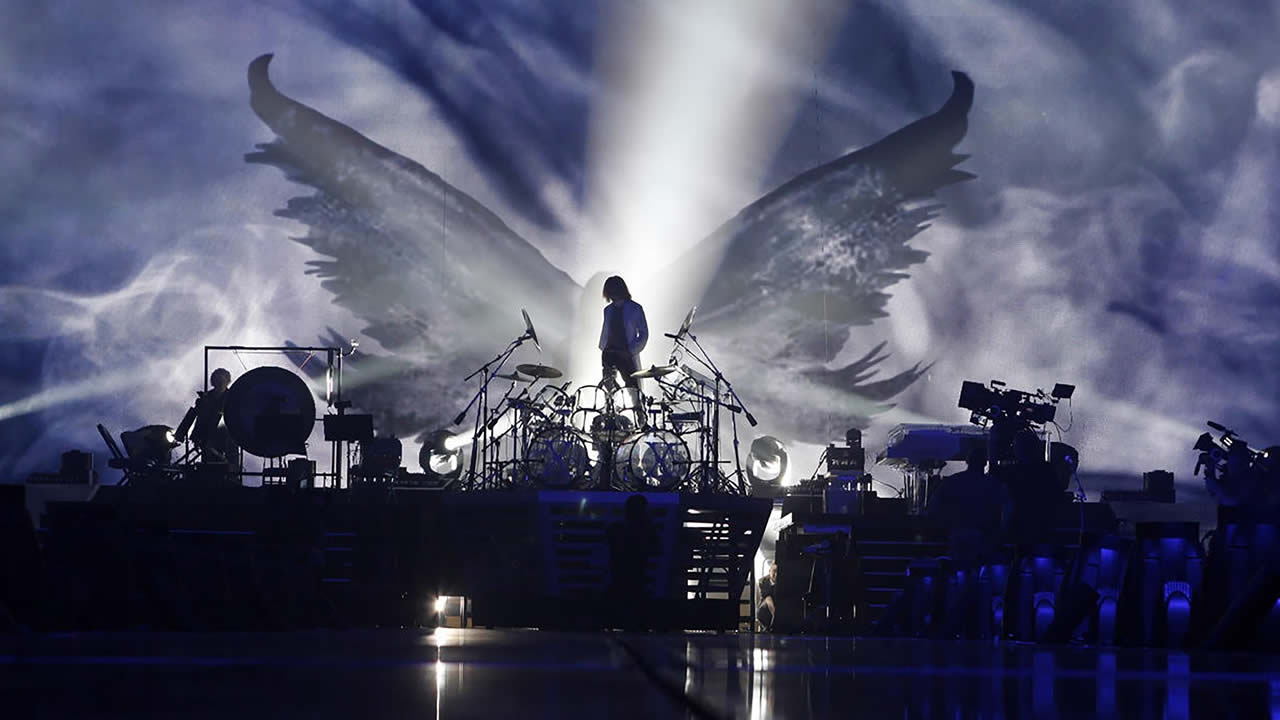 With more than 30 million albums sold worldwide, X is the most successful rock band in Japanese history. However, their success never translated to the West, despite influencing many popular American bands. In the fall of 1997, at the height of their success, X broke up – devastating millions of fans and leaving enigmatic leader Yoshiki to battle physical and spiritual demons in a solitary campaign to bring their music to the world.

Twenty years after the tragedy-fueled split, Director Stephen Kijak’s exacting approach traces the arc of X – from phenomenal origins through tumultuous super-stardom and premature dissolution up to present day, as the band prepares to reunite for a show at the legendary Madison Square Garden while struggling to reconcile a past haunted by suicide, injury and cultish extremism with the insatiable thirst for perfection that has made them legendary.

DESERT KIDSTO BE WITH YOU – MY FAMILY IN MYANMAR