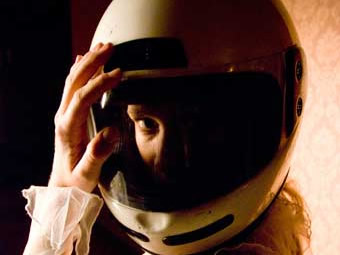 Convinced of her own happiness, Maren marries her boyfriend Arno in a lavish wedding. There is a huge crowd of guests, but Maren soon realizes that besides her capricious mother, very few of her friends made it.

During the course of the celebration, more and more shadows from her past surface and pull her under their spell. Although she really tries to ignore all the hints and clues, she stumbles into a web of strange coincidences and unsettling incidences. Slowly she begins to wonder if everything really is as happy and harmonious as it appears. The party seems to be conspiring against her and, against her will, makes some false moves. But Arno doesn’t realize anything that is going on.

The more Maren tries to put aside all doubt that this is indeed the “happiest day of her life”, the more the day turns into one where nightmares come true. Maren fights, but the wedding strikes back.