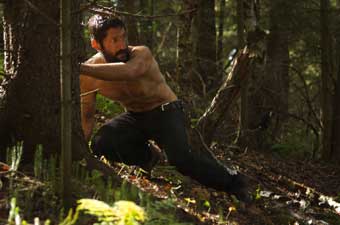 15-year-old Jen has been through a lot in life: she lives with her mother Sarah, a pretty thirtysomething woman, in a small village in Canada on a remote farm where her father committed suicide. She doesn’t have much to do with the other kids at school, doesn’t follow trends, and leads a solitary existence. Then Ian – her dead father’s half-brother – shows up to help them. But his mysterious, introverted character and the fact that he shows up to live with them so shortly after her father’s death soon become the source of problems and gossip.