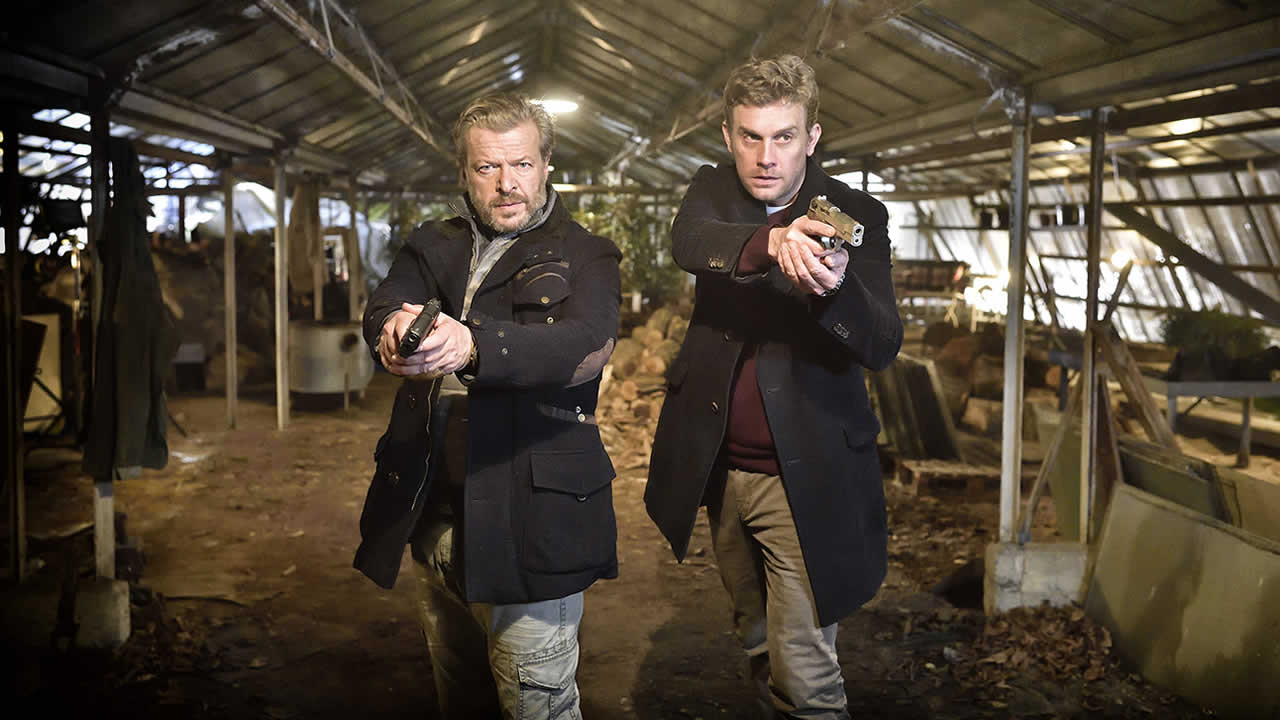 Our times have been thrown out of joint. Right-wing nationalist masterminds offer legitimization for burning refugee centers and big business doesn’t concern itself with the thousands of dead bodies they have to answer for. On the other hand, there is an unknown force rebelling so that the world stays in balance. One which provides for justice, since God isn’t doing it. But also one which leaves behind a dark, murderous trace …

YOU ARE EVERYTHINGAM ABEND ALLER TAGE