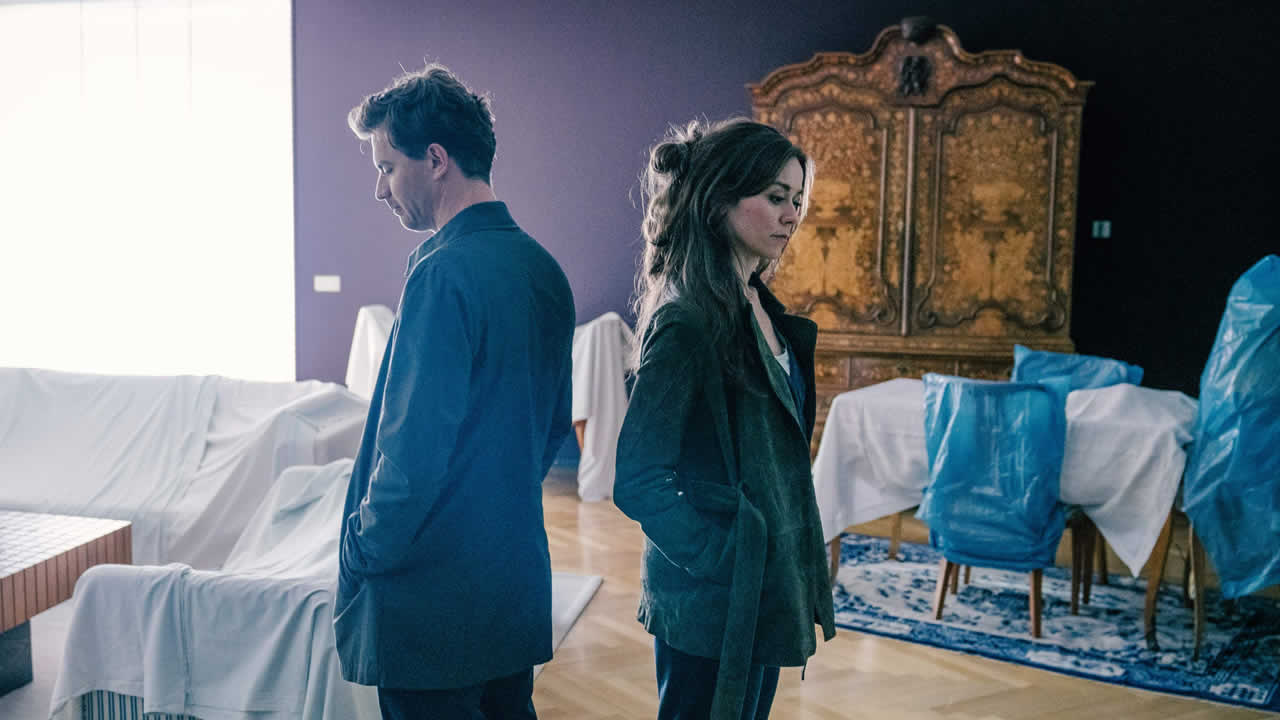 On behalf of anonymous business clients, Philipp Keyser is trying to track down a missing painting. This is his chance to get back on his feet professionally. As a result, he has no qualms about using the young painter Alma in order to get closer to the painting’s owner. His search for the painting and the closeness to Alma, however, draw him into a vortex in which love and guilt are dangerously intermingled and at the center of which a picture shimmers – which might not even exist …