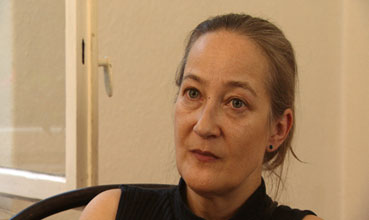 The film tells the stories of two families, the Simons and the Kriebischs, who failed in their attempt to leave the GDR. The parents were separated from their children and imprisoned. After their detention, the families break apart. Nothing is ever talked about. Following the daughters’ and the parents’ memories, the moment that changed their lives is reconstructed.