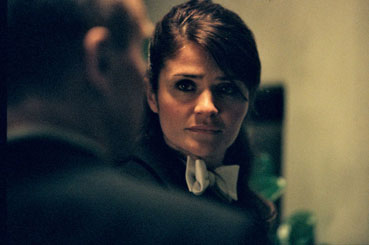 After a long absence, famous pianist Zetterstrøm returns from New York to his native Copenhagen on the occasion of a gala concert. A perfectionist by nature, he has one major personal flaw: he has lost the memory of his past. But when he is contacted by a messenger from a mysterious off-limits “zone” in the middle of the city, he connects with what lies behind him, what made him run away: his love for the captivating Andrea. He hopes for the past to come back to him, but the “zone” does not sell dreams … it leads him to remembrance of things past.