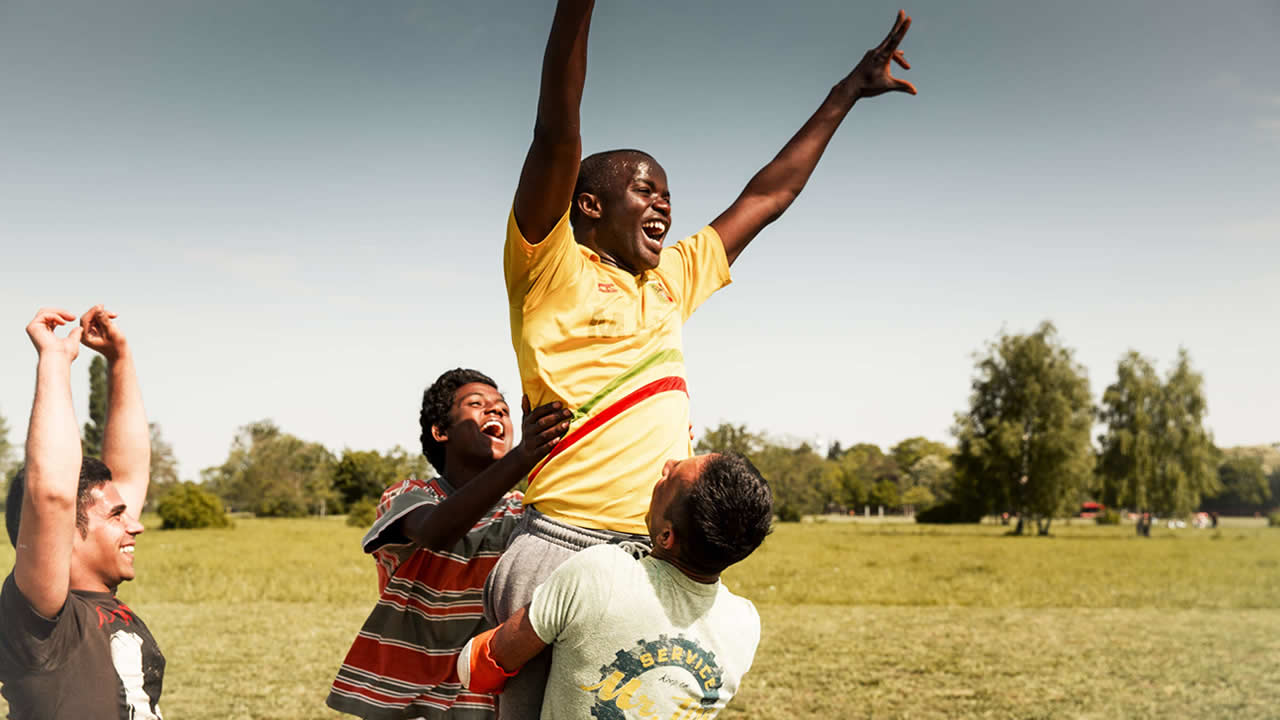 In desperation, a father seeks atonement for a fatal failure. The son hurls his hatred toward him in silence. When a young refugee looking for help enters their lives, the father makes a momentous decision. Through unexpected encounters, the fate of the underaged, unaccompanied refugee Nama from Mali interweaves with that of the Berlin police officer Stefan and his 72-year-old father Willi, who himself was once an orphan and refugee child.

Nama is confronted with numerous bureaucratic hurdles and challenges. His greatest wish, to reunite with his mother, becomes increasingly more elusive. When Willi, without discussing it first, moves back into Stefan’s house with Nama, the relationship between Willi and his son escalates, all because of an almost insurmountable question of guilt from the past. In the time he has left in life, Willi is trying to give back what he experienced as a child: people who took him in and offered him a home. Stefan, who is confronted on a daily basis with the overwhelming onslaught of refugees, experiences the explicit antipathies of his immediate surroundings and wants to eliminate Nama from his life.

As much as things seem to separate these three people, something profoundly universal connects them: they are all looking for an emotional home where the wounds of the past and the present may heal.