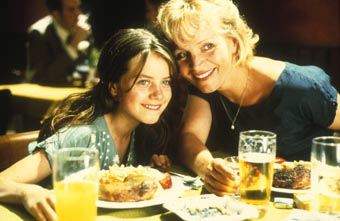 A small town somewhere in Germany in the early 60’s, a summer full of surprises. 11-year-old Anna has anything but a sheltered childhood. With her whining brother, Rolli, constantly in tow, she increasingly has to take care of her mother, Sophie, as well. Sophie is a sensitive but unstable woman who tends to drown her sorrows in alcohol. While she tries to turn the men’s heads in bars, Anna wants nothing more than a father.