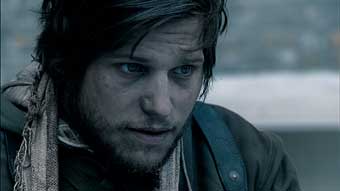 The film was inspired by the letters from a German soldier in Stalingrad to his wife. The film describes the moments in which a soldier tries to escape the demons of war. The moments in which desires and emotions defy daily atrocities and humanity triumphs over the insanity of war.