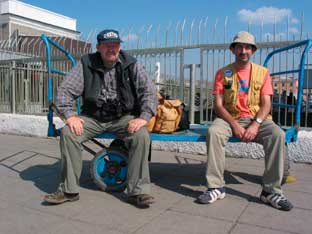 Adrien, a 70-year-old Welshman, is the king of his county. From his ‘patch’ on the Cotter mountain, where he lives all alone with his cows, he surveys the valley below and talks to the stars above. Tough, stubborn and straightforward, Adrien is a man of few words. Both feared and respected, they call him ”God” in the valley, and he almost believes it himself.

It takes a journey all the way to China, many surprises, encounters and even a guardian angel to make Adrien understand he’s king just because there’s no-one else and to accept his long repressed sensitivity.