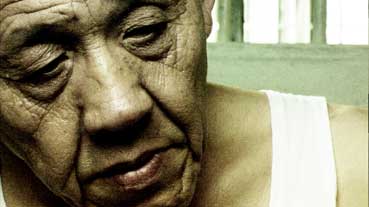 The film is a tapestry of stories woven around the themes of love, hope and destiny. The characters lead separate lives but are bound by one common desire – to be with their loved ones. The protagonists are fictitious bar one – Theresa Chan, a courageous deaf and blind woman whose life story inspired the film: MEANT TO BE is about an ageing provision shopkeeper grappling with loneliness. Just when he is about to give up hope, he chances upon an autobiography which changes his life.

FINDING LOVE follows the mundane life of a middle-aged security guard who has two loves in life — food and a high-flying professional who works in the same building he does. The first he indulges in with great passion, the second, alas, he can only admire from afar. He decides to bridge the divide with a letter.

SO IN LOVE is the bitter-sweet chronicle of a less than ordinary teenage love. A chain of events sparks off a flurry of SMSs which will drastically rewrite the blueprints of their lives. Unknown to them, these different souls will share the same stage in a play written by Fate, one which involves the themes of love, tragedy and redemption.