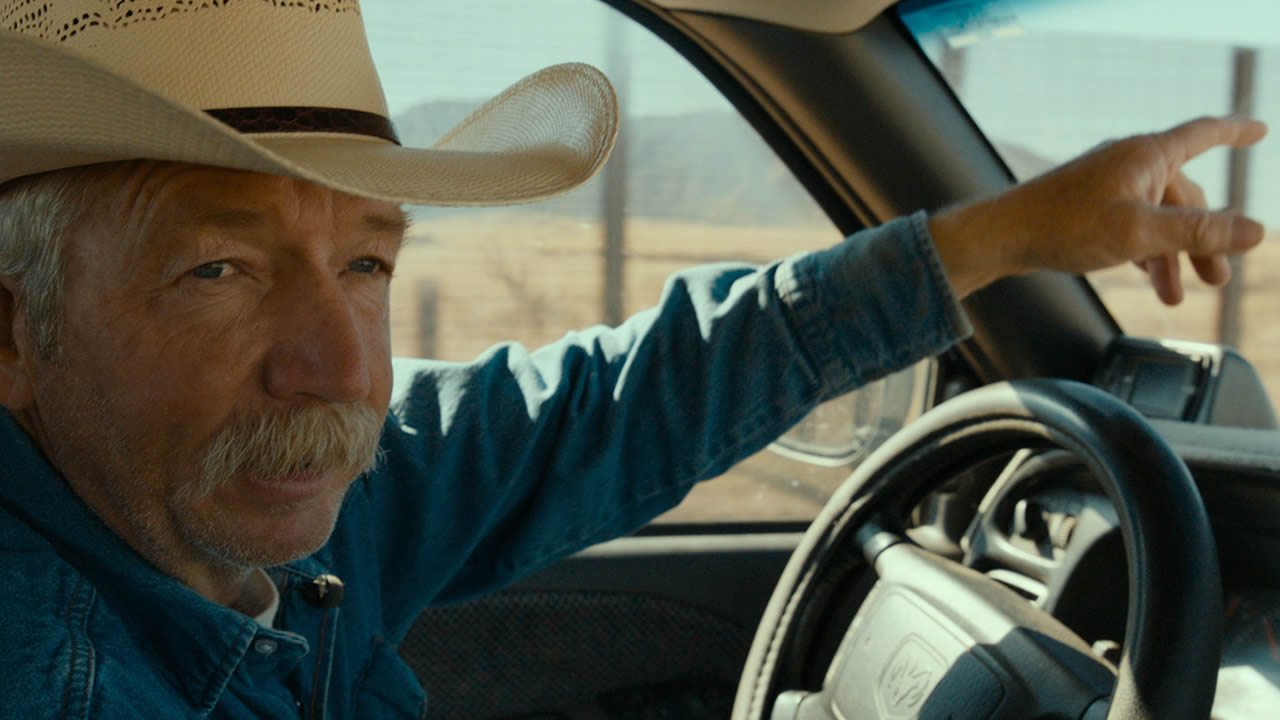 The US-Mexican border area, Arizona. The Frontier or La Frontera has always been seen as a symbol of freedom on the horizon of the American West and has always been subject to burgeoninng territorial battles. The hilly landscape of the Sonora Desert has not come to rest even today. Every year, the remains of hundreds of migrants are salvaged between the cactus forests and steppes. The advancement of new technology in border security has its effects far inland, and the people live between surveillance systems, fear of terrorism, and the already over 1,100 kilometer long border fence – and the construction continues.

The tense situation in the border area has long divided the inhabitants into two camps: the one demands more border security, the other more humanitary help. But what is the right direction? And does more security technology actually bring more security – or more deaths?

This documentary film portrays life on the geographic edge of the United States, from the perspective of the desert dwellers. It accompanies locals, NGOs and paramilitaries on their ways through the border area and offers insight into the world’s largest trade fair for border security technology and industry, the Border Security Expo in Phoenix, Arizona.

I HAD NOWHERE TO GOSPREE HOTEL