I HAD NOWHERE TO GO 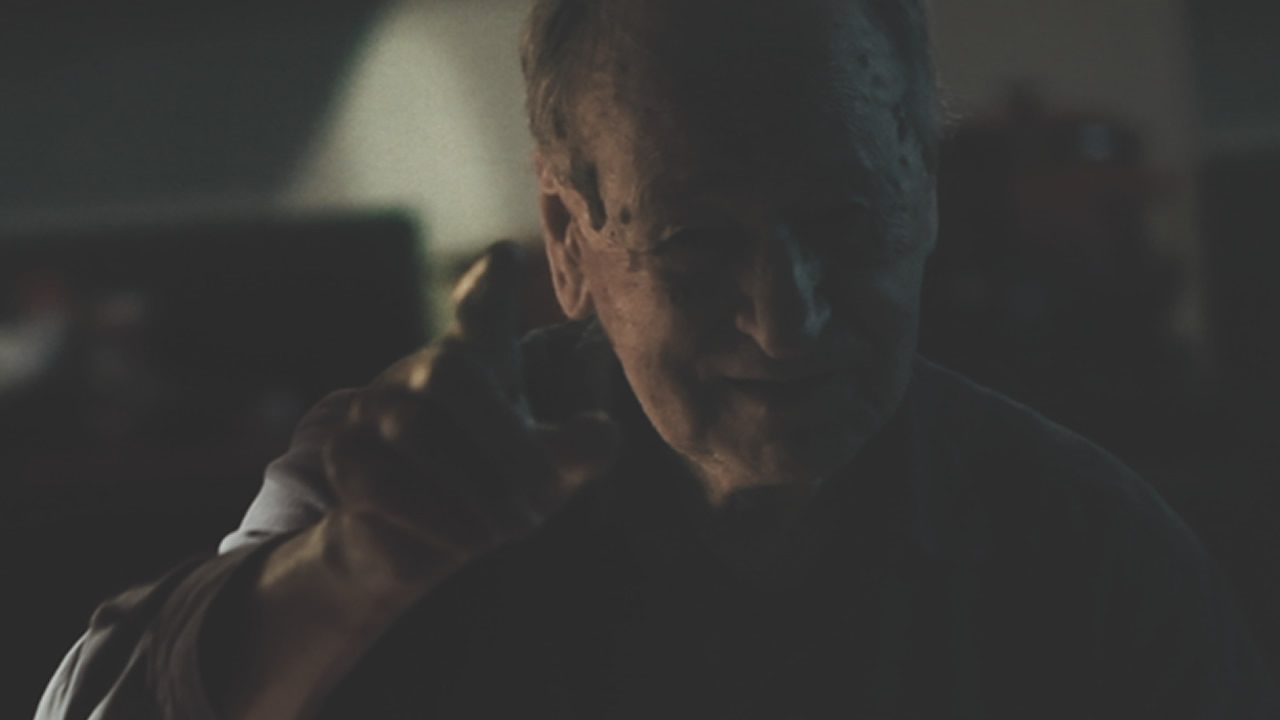 The twentieth century has produced millions of refugees, exiles, and stateless displaced persons. Some of them eventually settle down and grow new roots; others continue traveling, waiting, dreaming of returning home. This is a first-hand account of the life, thoughts and feelings of a displaced person. It’s a painful record of one person’s experiences in a Nazi Forced Labor camp; five years in displaced persons camps; and the first years as a young Lithuanian immigrant in New York City.