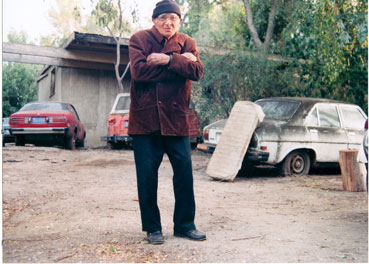 French film director François Truffaut once dubbed Buzz Hollywood’s first film noir script writer. Bezzerides, or “Buzz”, was born in Samsun on the Black Sea in 1908. Two years later, his parents emigrated to California. The large fruit and vegetable markets he found there and the lorry trips he went on helping his father with his greengrocer’s shop provided him with the material for his first novels and, later, his scripts.

The film travels to places where Buzz lived and worked and documents how Hollywood’s production system worked in the `40s, `50s and `60s.