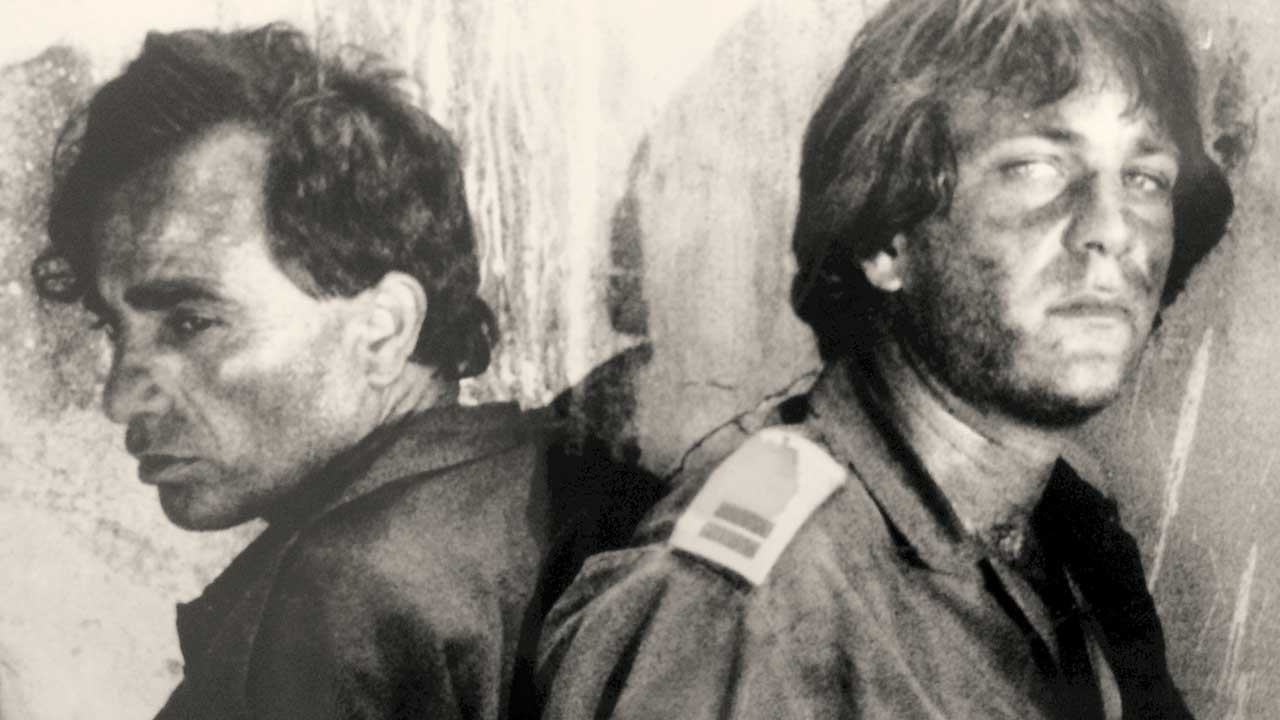 June, 1982. Israel invades Lebanon. Sergeant Cohen, his tickets in hand for the 1982 World Cup soccer finals in Barcelona, is called up to serve, but he and his young Officer, Lt. Gallili, are soon taken prisoner by eight PLO men. They intend to take the two soldiers to Beirut for either bounty or a prisoner exchange, going through difficult, hard terrain with the Israeli army moving rapidly around them. The PLO group’s leader Ziad, a sophisticated, humane individual, is able to perceive that both he and Cohen are but pawns in a meaningless game over which they have no control. Besides, the two men share a passion for soccer …

A SIMPLE STORY ABOUT LOVEKING BLANK