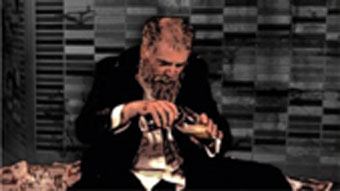 The film tells the story of a heroin addict on the brink of losing himself to his addiction. As dusk falls upon the city he meets others who have also fallen on hard times and decides to fight for a second chance. He realizes that, often, one has to fall into the darkest depths of the night before seeing the light at dawn.